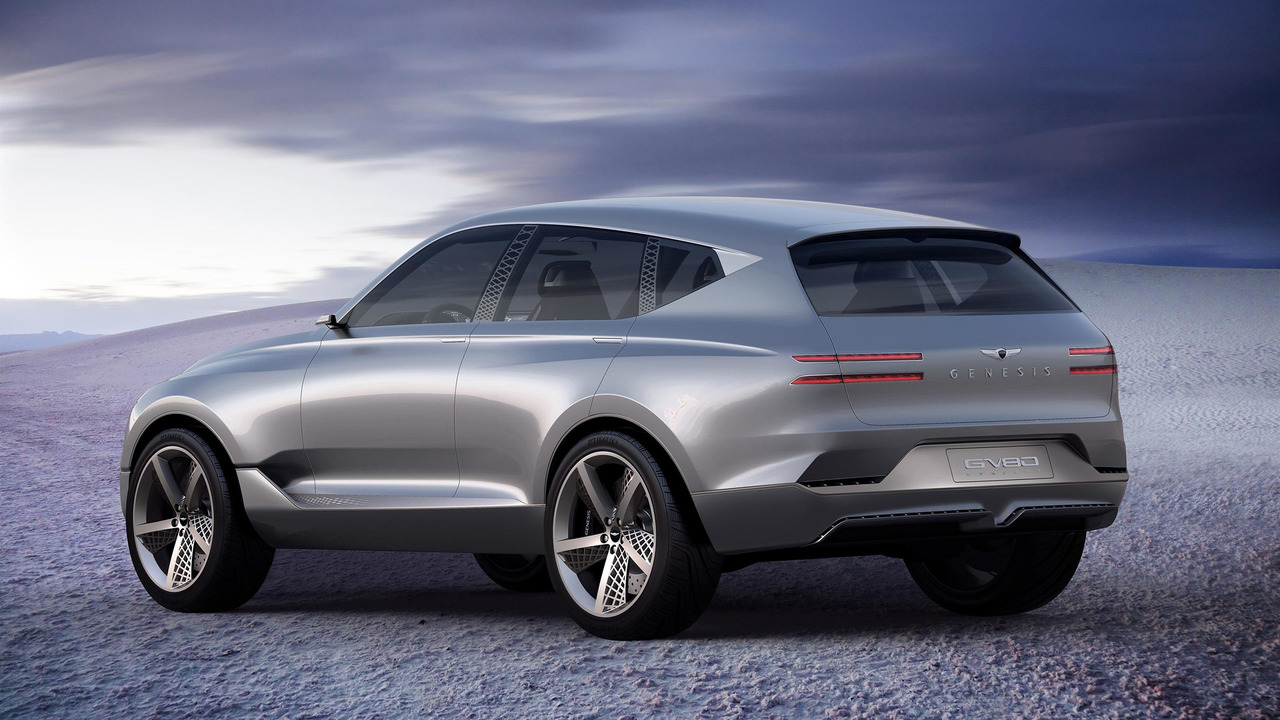 There will be no fullsize SUV from the brand.

Genesis, Hyundai’s standalone luxury automaker, is poised to expand its model portfolio with vehicles in several different categories. The South Korean manufacturer already has the G90 and G80 sedans, which will be soon joined by the smaller G70, and plans to introduce at least one coupe and an SUV lineup.

Trademark filings with the United States Patent and Trademark Office show the automaker is actually considering four coupe vehicles, as the GT60, GT70, GT80 and GT90 names have been reserved. Basically, this information, obtained by Motor Authority, confirms Genesis will use a “GT” combined with a number for its two-door models.

A product roadmap, leaked in 2016, revealed the company is targeting six distinct models on sale by the end of the decade. Aside from the G90, G80, and G70 sedans, the brand will also launch a small and a midsize SUVs, as well as a “near luxury” small sports coupe. Apparently, if there are more production coupes, they will be launched after 2020.

As for the SUVs, the trademark fillings show Genesis’ SUVs will use a “GV” and a number for their names, where the “G” comes from the marque’s name, the “V” is for the extra versatility of these vehicles, and the number showing the car’s segment with the higher the number the higher the vehicle’s positioning. So far, the GV60, GV70 and GV80 names have been reserved, but interestingly, the GV90 has been left outside the pot, suggesting we won’t see a fullsize Genesis SUV.

Genesis’ next step is the release of the G70 (pictured above), which was spied testing earlier this month. Sharing a common architecture with the Kia Stinger, the car could be getting a biturbo 3.3-liter V6 with 365 horsepower (272 kilowatts) and 376 pound-feet (510 Newton-meters) of torque, as well as a base 2.0-liter turbo with 252 hp (188 kW) and 260 lb-ft (353 Nm). Look for an official debut by the year’s end with sales starting next year.