VW Says Two I.D. Electric Sedans Are On Their Way 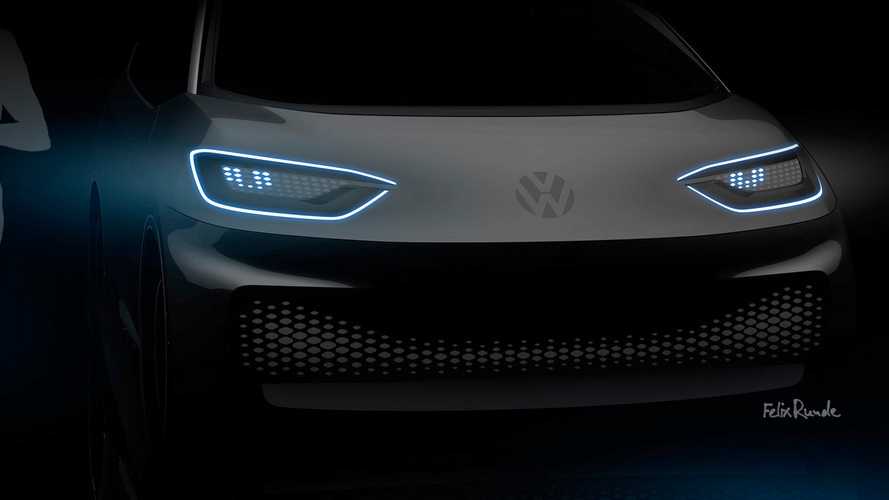 The I.D. family of EVs will also include a hatchback and a minivan.

We’ve known about one of the zero-emissions sedans for a few months now after VW design chief, Klaus Bischoff, revealed it will be a “surprise” and it’s slated to debut in September at the Frankfurt Motor Show. The EV in question has already impressed people from within the vast VW Group, but it’s not known whether it was due to its design, technical specifications, or both.

Greg Lucia, Director Experiential Marketing at VW Group of America, has just announced yet another I.D.-badged sedan is in the pipeline, without going into any details. It will probably be unveiled as a concept at some point after the IAA debut in Germany of the first one. He learned about the agenda at a recent summit organized in Berlin concerning VW’s heavy model assault set to include plenty of electric cars and SUVs.

The new-era EVs will all ride on the MEB platform that has already served as foundation for a trio of concepts, starting off with the I.D. hatchback unveiled last year promising to offer the interior space of a Passat in the body of a Golf. This will be the first I.D. production model to come out and is slated to arrive around 2020. Later in the next decade, a crossover previewed by the I.D. Crozz will follow, as well as a Microbus revival teased by the I.D. Buzz. There are even talks of a fully electric sports car riding on this newly developed architecture tailored to EV and set to be used across the Group.

VW has already said these concepts provide an early look into families of EVs, so logic tells us the second sedan will be a part of a different segment than the showcar scheduled to debut in Frankfurt. An official slideshow emerged onto the web about a month ago showing I.D. Lounge and I.D. AEROe concepts are also on their way. The former was a taller SUV-like vehicle while the latter might have been one of the sedans VW is preparing.