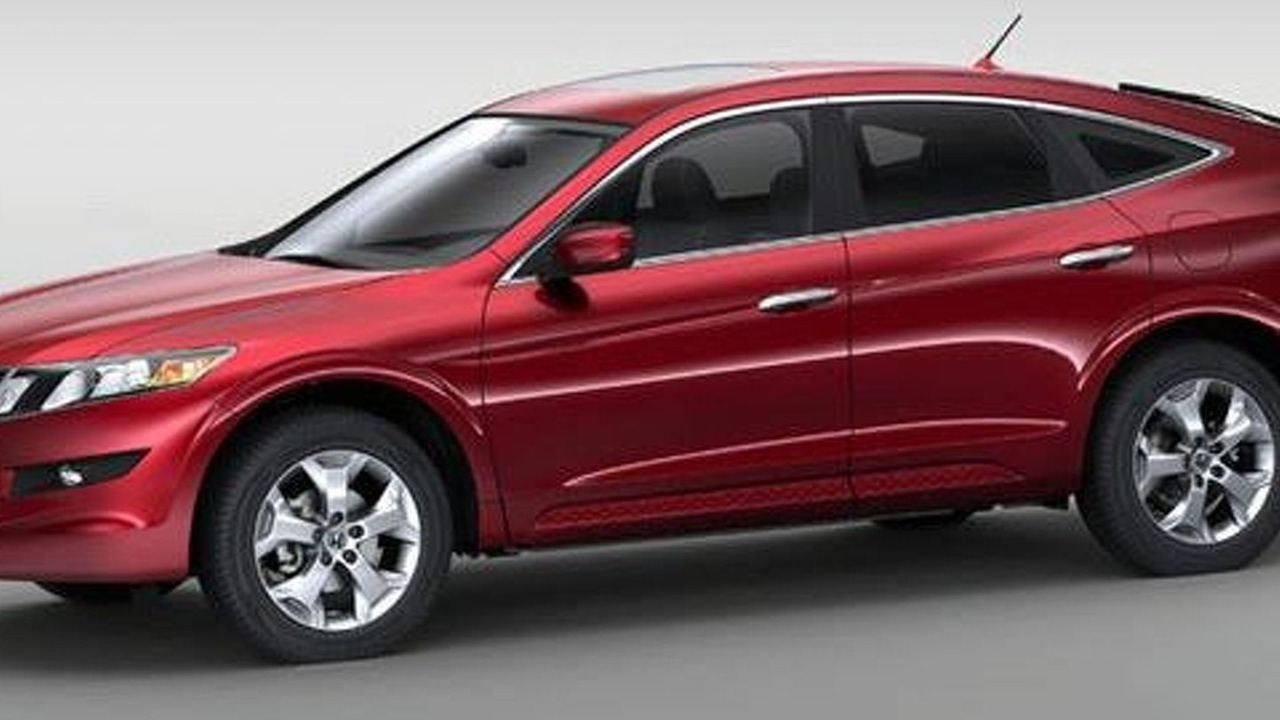 Honda has released new images of their highly controversial Accord Crosstour, in an effort to convince us it's not that ugly.

Honda has released new images of their highly controversial Accord Crosstour, in an effort to convince us it's not that ugly.

After being assaulted on forums, automotive new websites and even on their Facebook page, Honda apparently decided the two initial press photos were to blame for the nearly universal negative feedback. The reaction was so overwhelming, Honda released a bulletin on their Facebook page stating "Arguably, the two studio photos we posted didn't give you enough detail, nor were they the best to showcase the vehicle. Maybe it's like a bad yearbook photo or something, and we think the new photos will clear things up." The company also added " Many of you don't like the styling: It may not be for everyone. Our research suggests that the styling does test well among people shopping for a crossover."

Our original article highlights the magnitude of the disdain: Siawa called it "plain ugly", Iconic said it "reminds me of the fetal position", and Bristol411S3 said "Yuck. Thank God they don't serve up this sort of dross in Europe." As a matter of fact, not a single WCF commenter had anything nice to say about it (at least not sarcastically).

So what do you think of the Crosstour? Do the new pictures change your mind?  Vote below!