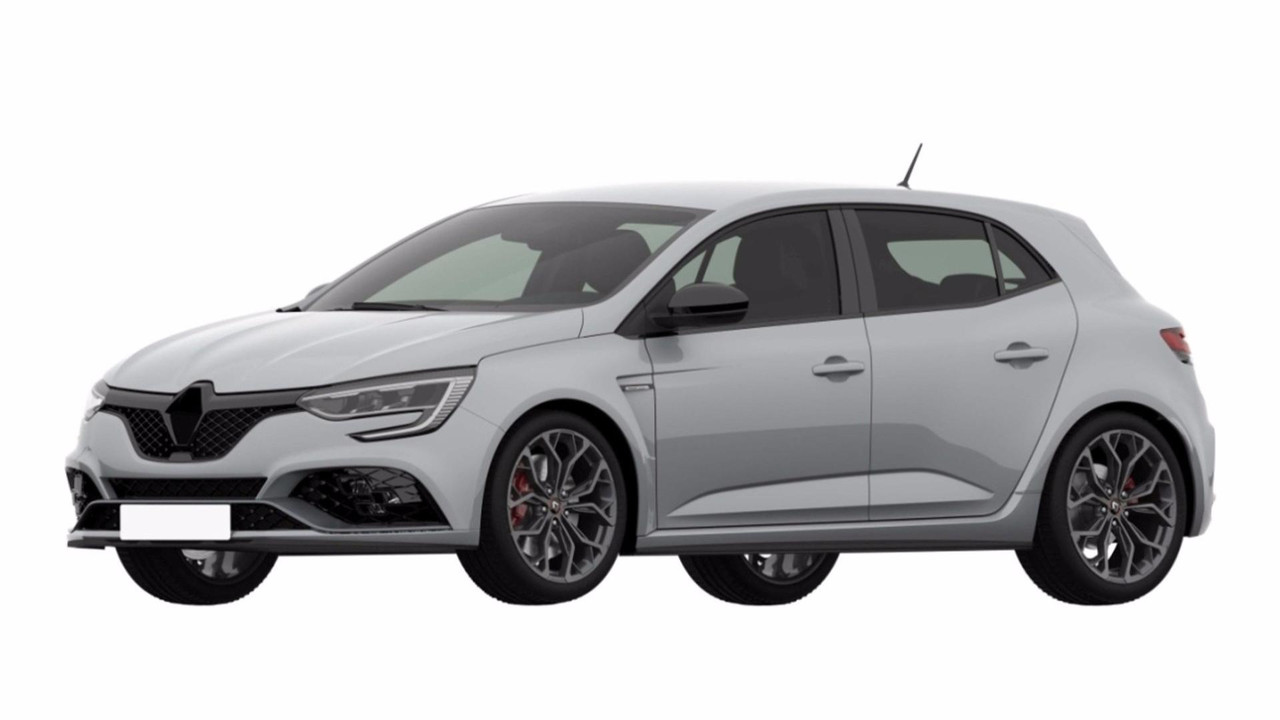 Also, looks like the Megane GT is about to be facelifted.

We are roughly two months away from the official reveal of the new Megane RS, but thankfully we won’t have to wait until the Frankfurt Motor Show to see Renault’s highly anticipated hot hatch. Thanks to a batch of patent images published by the World Intellectual Property Organization (WIPO), the new performance model is showing its body from all angles without even the smallest strip of camouflage to get in the away.

As expected, the new Renault Sport adopts a slightly more aggressive appearance compared to the warm GT. The design perfectly matches what we have seen already in numerous spy shots and teaser images: big air vents up front, flared wheel arches on the sides, and a generous central trapezoidal exhaust tip nicely flanked by the diffuser’s vertical fins.

There are some novelties we are able to discover thanks to the patent images. For example, the headlights seem to feature slightly different graphics than those of current Megane models. It’s the same story at the back where the taillights look a tad bit changed as well while below them is a muscular bumper with two side scoops. We can also catch a glimpse of the checkered flag motif of the LED fog lights in the same vein as the Clio RS.

These patent images are not accompanied by any new details about the Megane RS, but Renault has already disclosed a lot of the juicy specs. It will be available with both a manual gearbox and a dual-clutch auto delivering power to the front wheels. How much power you ask? Rumor has it about 300 ponies, either from the Alpine A110’s 1.8-liter or a new 2.0-liter unit. The company’s 4Control all-wheel steering has been confirmed, along with a choice of Sport or Cup chassis.

September 12 will be the day when Renault will finally introduce its Civic Type R fighter.

In related news, it looks like the aforementioned GT is about to go through a nip and tuck. It’s getting the same headlights and taillights as the RS, along with a meaner front bumper with enlarged air vents compared to the current car. It seems rather early in the life cycle for an update, but maybe Renault wants the GT and RS to share more of the design cues and at the same time distance themselves from the lesser Meganes.