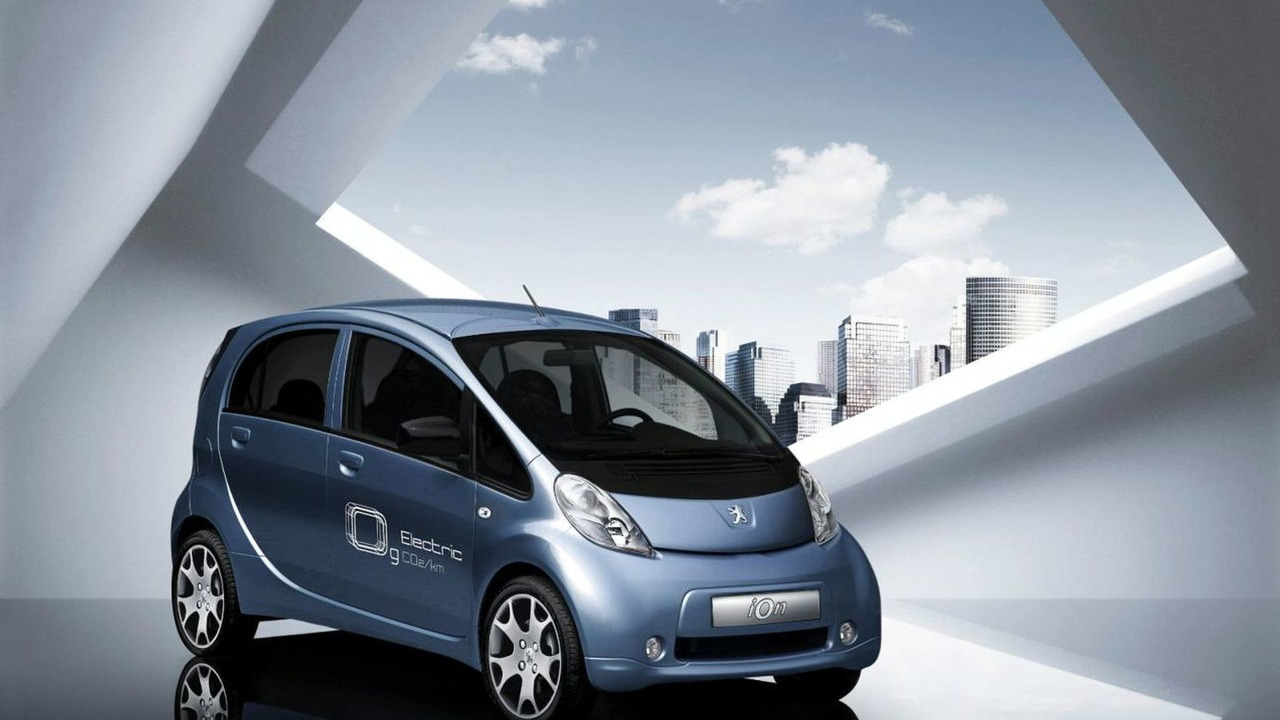 While details are scarce, power comes from an electric motor that produces 47 kW (64 bhp) and 180 Nm of torque.

Peugeot has announced the first details about their new iOn electric vehicle, which is slated to be launched towards the end of 2010.

Essentially a rebadged Mitsubishi i-MiEV, the iOn boasts a 130 km (81 mile) range thanks to its advanced lithium-ion batteries. While the overall range isn't too impressive, the batteries can be recharged 80% within thirty minutes thanks to a rapid charger. If you're not lucky enough to have a rapid charger available, expect to wait six hours for the batteries to be fully recharged.

While details are scarce, power comes from an electric motor that produces 47 kW (64 bhp) and 180 Nm of torque. Despite declining to release acceleration figures, Peugeot stated the iOn has a top speed of 130 km/h (81 mph).

Potential fleet customers will likely fall in love with the iOn's unique "localized communication unit" that sends vehicle location, battery status, and various other information back to dispatch.

Look for more information to be released when the iOn officially debuts at the Frankfurt Motor Show.