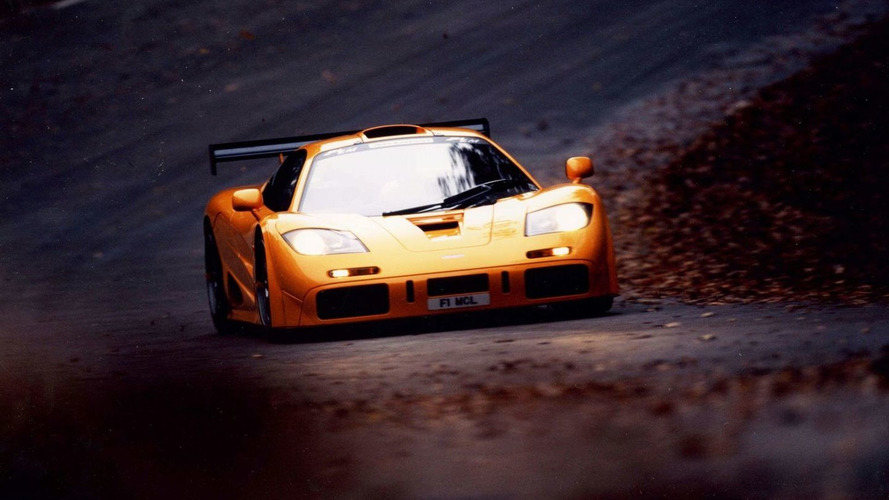 New supercar will be lighter and smaller and won't feature as much power or as high a top speed as the celebrated F1 McLaren.

Gordon Murray, the McLaren F1 designer, has announced he plans to create a successor to the celebrated model.

In an interview with Car Magazine, Murray said, "I will do one more supercar - but it'll be a new breed. The way supercars are done right now, they've got no future at all."

Murray said that the car would not feature as much power or as high a top speed as its predecessor. It will also be lighter and smaller. His intention is to build a car that is more engineering handywork than raw power.

Details are few on the new supercar, other than that Murray has said he does not want to try to out-do the F1, even if McLaren still hopes to create a successor to it based on its P11 design now known as the MP4-12C.

Murray is skeptical of the new P11. "It's bound to disappoint. There's no point in trying to outdo the F1," he is quoted in the Car Magazine story.