Floyd Mayweather Says He Bought A Pair Of LaFerraris 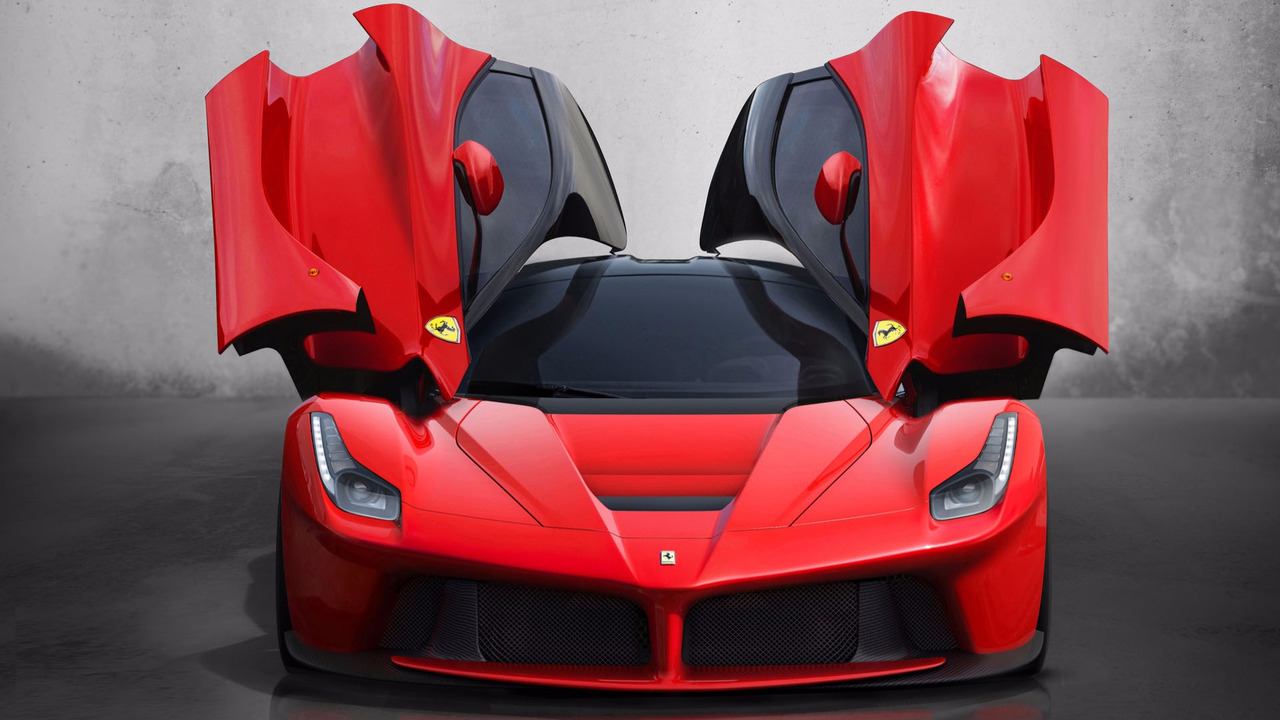 They join his already insane fleet of hypercars.

So, apparently there’s a little bit of hype concerning the upcoming fight between Floyd Mayweather and Conor McGregor. By little, we mean a lot, and by a lot we mean monumental. These two have been traveling the world while throwing more trash talk than 10 seasons worth of Jerry Springer guests, and some of it has people legitimately upset. We’re not here to talk about the sociopolitical ramifications inherent in such content, however. We’re here to talk about the cars.

It’s no secret that Mayweather is a man of some persuasion and considerable wealth. Seriously, anyone who follows him on pretty much any major social media outlets knows about his fleet which includes Ferraris, Lamborghinis, Rolls-Royces, and yes, multiple Bugatti Veyrons. Now he presumably owns a pair of LaFerraris – one red and one white according to a YouTube video posted by FightHype. You can check out the video for yourself, but do be cautious of some strong language within.

Of course, Ferrari connoisseurs know that white isn’t a factory color for the LaFerrari. That’s not to say there aren’t custom finishes performed on high-end hypercars all the time, and Mayweather’s collection certainly seems to favor the bianca shade. Nor are we suggesting in any way that Mayweather was just making things up to make himself sound good. After all, in the same video he flashes some expensive watches, talks about how much money he has, talks about how much he paid the IRS, and pulls out a hand-written $100 million-dollar check that he says “is still there.”

Presumably, this is all in response to widespread claims that Mayweather is trouble with the tax man, but again, we're just here to talk about the cars.

We hope the pair of LaFerraris go to a good home where they can be enjoyed and exercised for the unbelievably exquisite hypercars they are. And if Mayweather sticks to his routine, we’ll likely have photos of the new Ferrari additions on Facebook or Instagram soon enough.