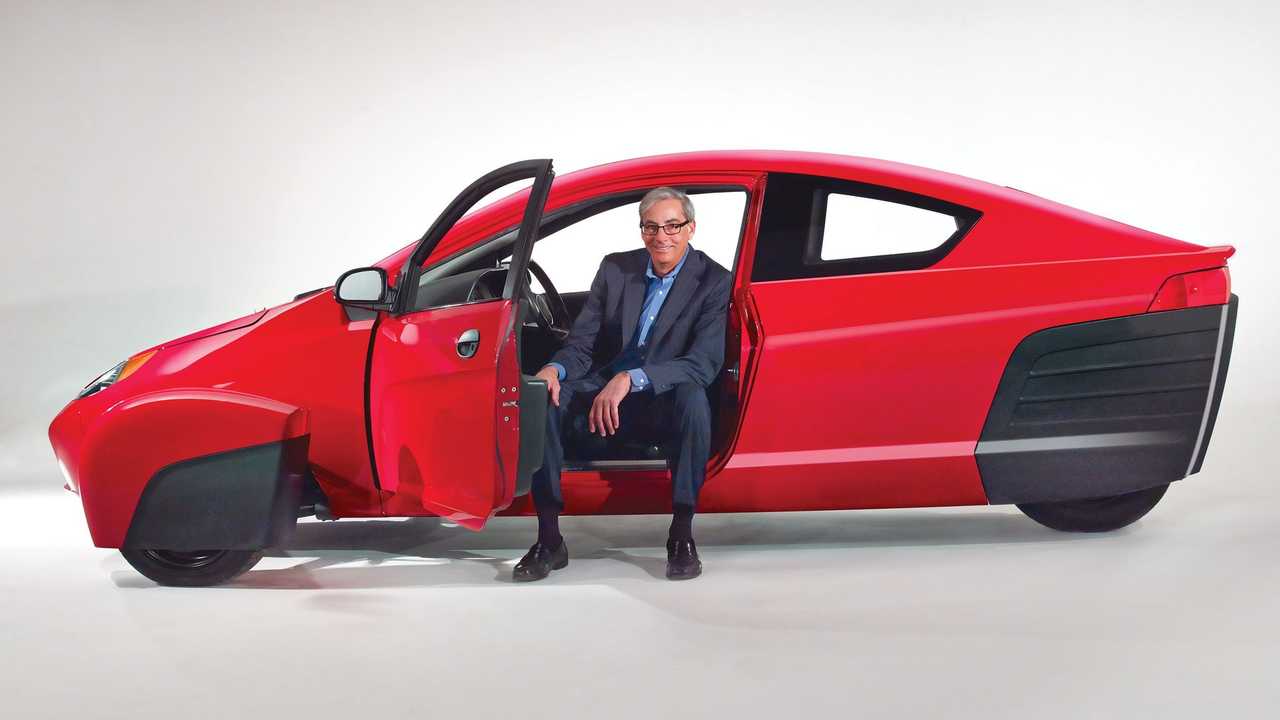 It's another setback for the long-overdue three-wheel automaker.

Everyone’s favorite three-wheeler company Elio Motors is facing another hurdle to getting its long-overdue car into production. Louisiana slapped the automaker with a pair of fines totaling $545,000 for not having a manufacturer’s license, and for not having an automobile dealer’s license. Each $272,500 fine was levied against Elio Motors from the state’s Motor Vehicles Commission, and if the company doesn’t get licensed in 60 days, that cost will go up by $5,000 each day until it does. Ouch.

It gets worse. According to reports from ArkLaTex, filings with the U.S. Securities and Exchange Commission show the manufacturer finished 2016 with only $120,000 cash on-hand and a $24 million deficit. The filings also state that Elio Motors needs $376 million before it can actually start building cars, which it’s still planning to do by the end of this year.

According to Elio Motors’ website, $102 million has been raised thus far, with $24.1 million in reservations already received and another $411.6 million in "potential orders" represented. That’s also where some of the controversy exists, as the company was ordered to separate refundable and non-refundable deposits, with the refundable deposits going into an escrow account.

ArkLaTex reports that the manufacturer plans to appeal the fines. In a statement, Elio Motors CEO Paul Elio basically said his company wasn’t yet an auto manufacturer, never mind a dealer, so the licensing fines are void. He also seemed to suggest that the Louisiana Motor Vehicle Commission had it in for him.

“We were recently asked to divert resources away from our mission to meet with the Louisiana Motor Vehicle Commission,” said Elio in a statement. “The commission, primarily made up of traditional auto dealers, ruled that Elio Motors is already a manufacturer and that we were not currently in compliance with state regulations. We do not believe the findings were in harmony with Louisiana motor vehicle laws nor in the best interest of the people of Louisiana or Elio Motors, and plan to appeal the decision.”

Elio Motors was founded in 2009, but has yet to actually build a car. Production dates have been steadily delayed since the original deadline was missed, and there are more than a few people skeptical about the company meeting its current 2018 goal.