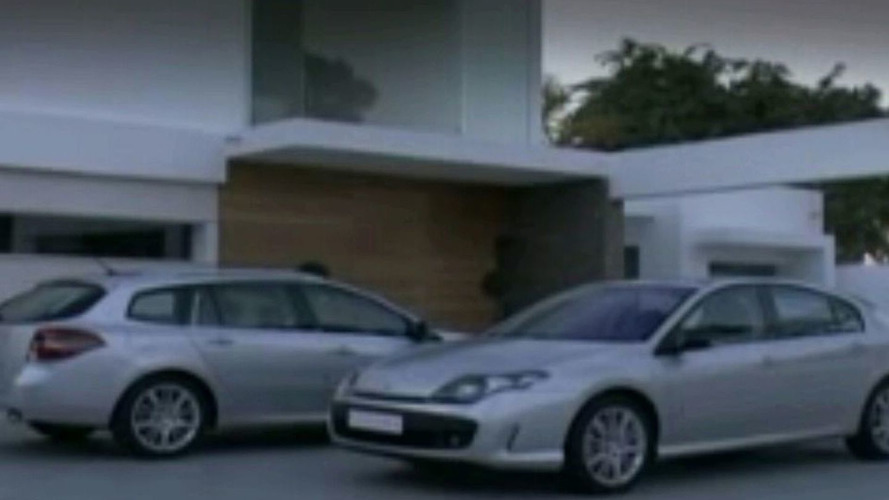 Renault's sports tourer shows, in motion, it may become a common presence in European roads due to its style, engines and four-wheel drive system.

The new Renault Laguna GT has caused a good impression at the Geneva Motor Show, but how will people react to the car when it hits the roads? We can evaluate this right now with this footage of the car in motion. Curiously, the version that was chosen for this performance was not the sedan, but the station wagon.

In this video, the new French sports tourer is shown in curves several times, probably because Renault expects the audience to see how well the car can do in all of them with its new Active Drive Chassis, a four-wheel drive system that has been called â€œRenaultâ€™s quattroâ€. It would be nice if this new equipment proved its efficiency in rally tracks, as its German competitor has.

Besides the more sportive looks, with double exhaust pipes, for example, the car also presents two exclusive engines, a 205 cv 2-litre petrol unit and a 180 2-litre diesel dCi, both with turbo.