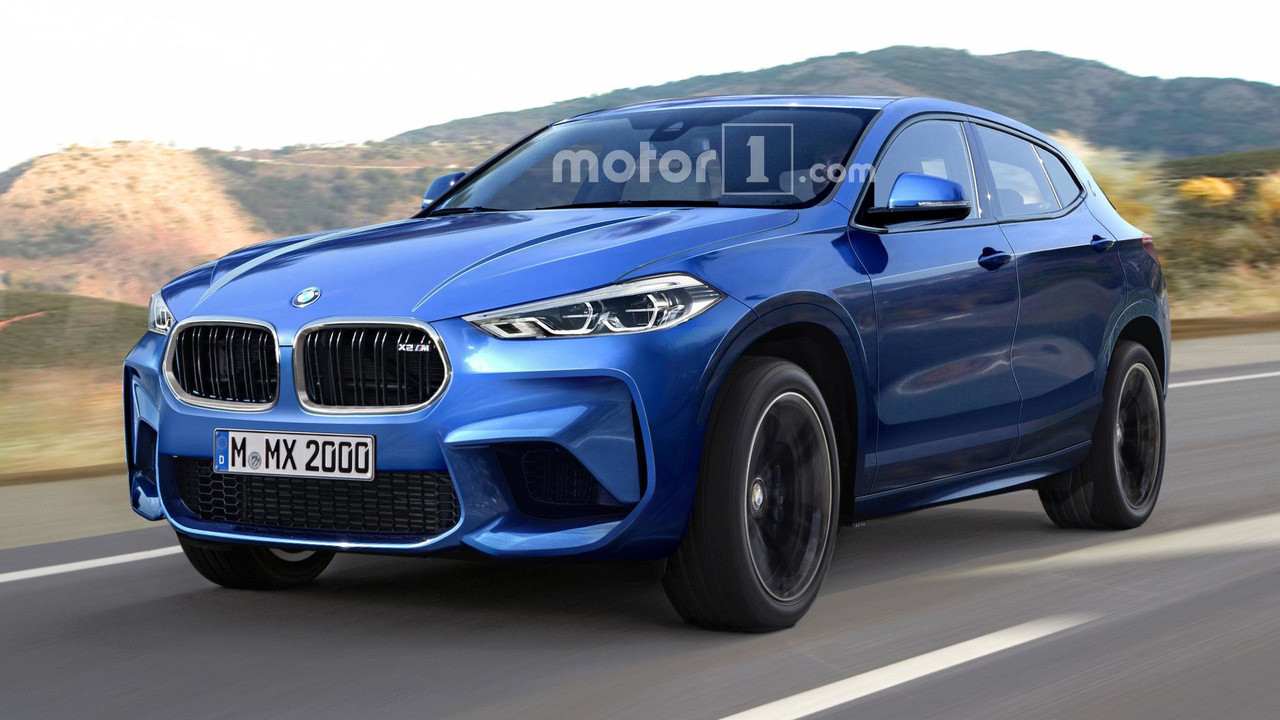 If a BMW X2 M does happen, it could look something like this.

The arrival of the all-new BMW X2 SUV is so close we can almost taste it. We’ve seen the spy shots, we’ve covered the renderings, but now we get a chance to preview what an even hotter version might look like. This is the BMW X2 M… at least digitally.

Our rendering artists pieced together the hardcore version of BMW’s upcoming small SUV using spy shots and patent photos – and it looks pretty aggressive, to say the least. The front fascia is notably more distinctive, in line with its siblings the M2 and M3. Bigger wheels and tires, and sharper headlights (not pictured in the patent drawings) also give the SUV a meaner look overall.

If BMW does decide to build an X2 M somewhere down the line, power would expectedly come from the same 3.0-liter V6 available in cars like the M2. In that application it produces a hefty 365 horsepower (272 kilowatts). The base X2, meanwhile, will come with 1.5- and 2.0-liter diesel and gas engine options from the X1 on which it’s based.

Given that more M cars will be switching over to all-wheel drive (like the new BMW M5), expect the X2 to do the same. The base model will come with front-wheel drive standard, with an optional all-wheel-drive xDrive variant likely.

The new X2 will make its world debut a the Frankfurt Motor Show in Germany this September, before going on sale early in 2018. A hardcore X2 M, if confirmed, would likely show up until closer to 2019. The X2 will join the upcoming X7 as part of BMW's extended SUV lineup, the latter will be available sometime in 2019.