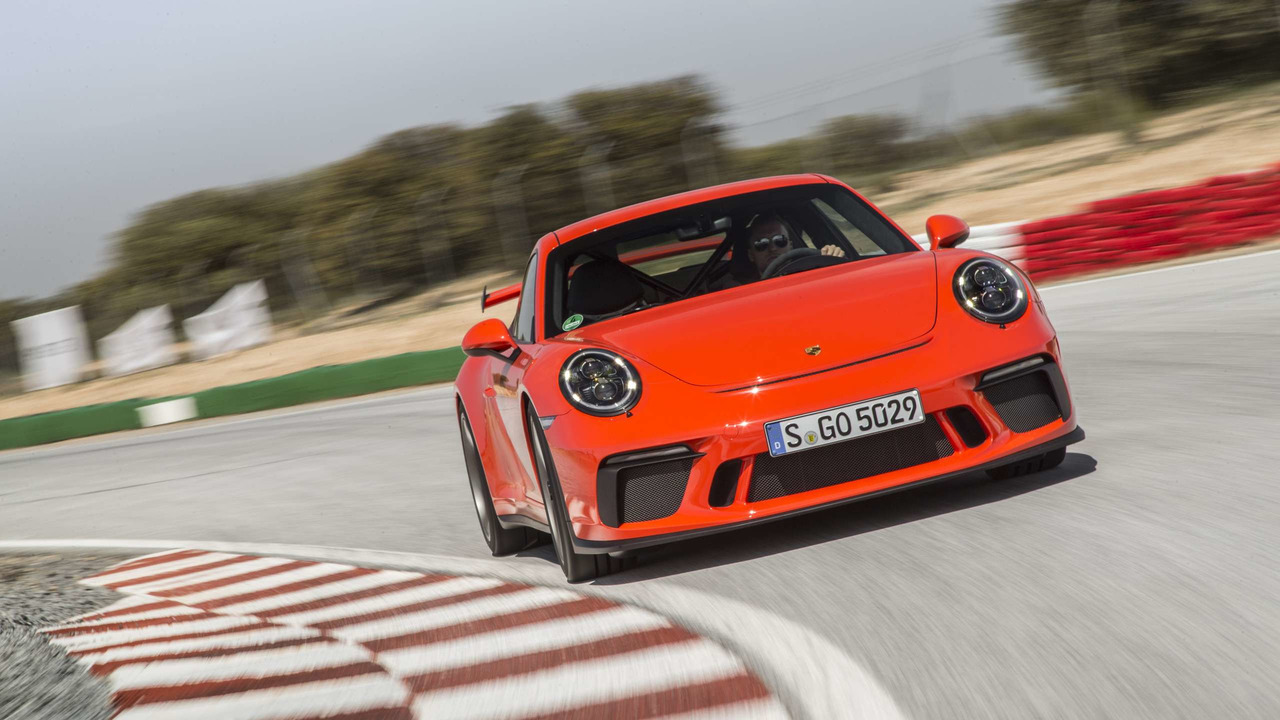 PDK is great, but it doesn't offer the visceral appeal of rowing through the gears yourself.

The current Porsche 911 GT3 RS is an amazing machine, but one of the major complaints about it is the lack of a manual gearbox option. However, if you have one of Porsche’s ultimate naturally aspirated 911s and $45,000 to spare, then there’s a way to ditch the PDK in favor of a clutch pedal. Porsche specialists BGB Motorsports from Florida recently completed the first such conversion. The coupe had just 900 miles (1,448 kilometers) on it before the work began.

Sticking the six-speed gearbox from a 911 R into a GT3 RS is not a simple process. Porsche loads its cars with tech, and there are a lot of wires to untangle before the owner can start rowing through the gears. For example, BGB Motorsports installs a new instrument panel to remove the automatic gear selection display. Plus, revisions to the steering wheel are necessary to remove the paddles. The company notes on the Rennlist Porsche forum, “The wiring work was a large portion of the necessary labor on this build.” According to Road & Track, the 911 R transmission alone cost $22,000.

While taking the time to overhaul the GT3 RS’ gearbox, BGB Motorsports installed a few other mods. A set of sport catalytic converters and center muffler delete gives the 4.0-liter flat six a sweeter song. Check out the video below to hear the new sound.

Porsche currently has a refreshed version of the GT3 RS under development. Spy shots show it with the GT2 RS’ more aggressive body, but there are few other details at this point, especially about the powertrain. Rumors suggest that Porsche might fit a 4.2-liter flat six that could make between 520 horsepower (388 kilowatts) and 550 hp (410 kW). The addition of a manual gearbox option isn’t out of the question, either.