All the camouflage in the world can't mask the increased footprint.

The Ford Focus Sedan has never been one of the most spacious models in its segment and that’s especially true now when basically all of its rivals are much newer and bigger than they were before. Blue Oval’s compact sedan has been around since early 2011, which in today’s hugely competitive car market makes it quite old and in dire need of a successor. This is it. The all-new Focus spotted as a heavily disguised right-hand-drive prototype undergoing testing on public roads in the sedan body style.

You only have to look at the length of the rear doors and the size of the trunk to immediately reach the conclusion it’s much bigger than the outgoing model. At the front, we can catch a glimpse of the new LED daytime running lights fitted to what appear to be the production-ready headlights. It’s a different story with the taillights as the test vehicle had provisional clusters with simple round lights, unless those were actually slapped onto the real ones hiding behind the camo. There’s not much of a mystery regarding the taillights as previous spy shots with the Focus Sedan have shown a different prototype with the real clusters. 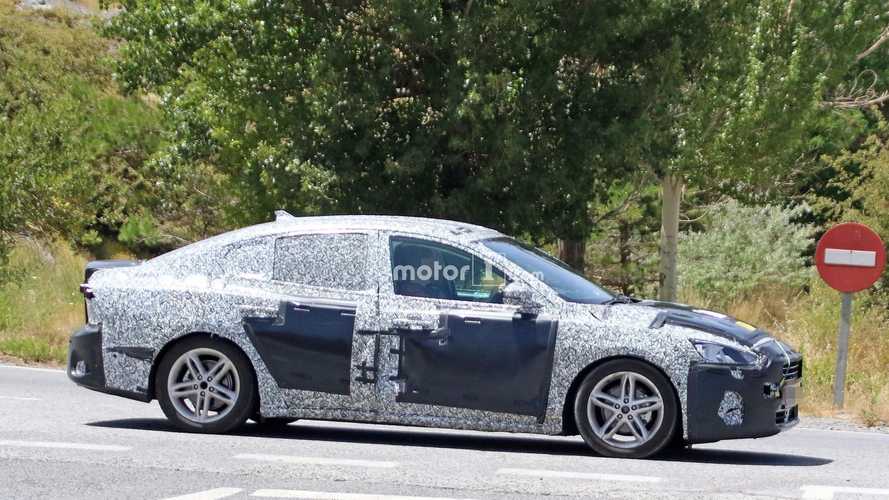 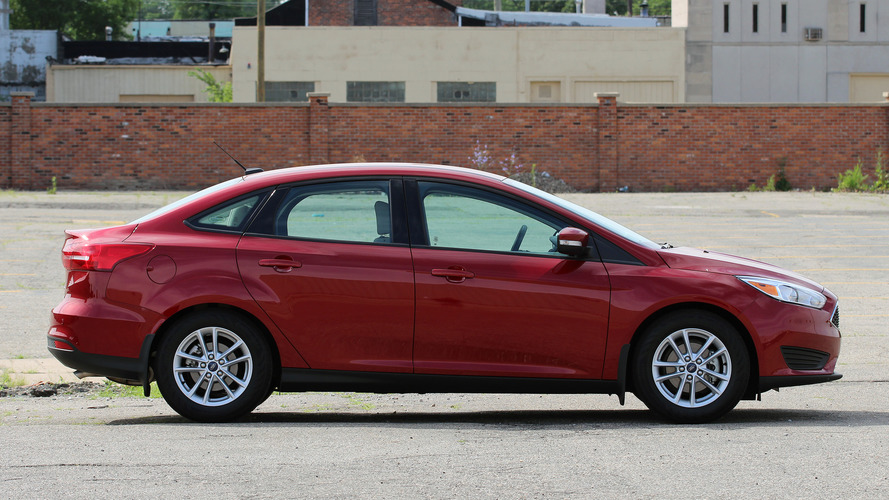 In almost all cases, longer rear doors come along with a stretched wheelbase, which in return translates into additional legroom for passengers sitting in the back. That’s good news as the current Focus is not particularly spacious in that area. Once you factor in the added size will be nicely bundled with weight savings rumored to stand at 50 kilograms (100 pounds), the Focus IV becomes worth waiting for if you’re in the market for a sensible compact sedan.

The five-door hatchback will be the first to see the light of production day, likely at some point in 2018. The wagon and sedan body styles should follow shortly while the hot ST and RS will complete the family later on.

As a final note, it won’t be until mid-2019 when the U.S.-spec Focus will go on sale, with the cars set to be imported by Ford from China rather than being built locally in Michigan as it’s the case with the current model. Will that hurt sales? Time will tell.