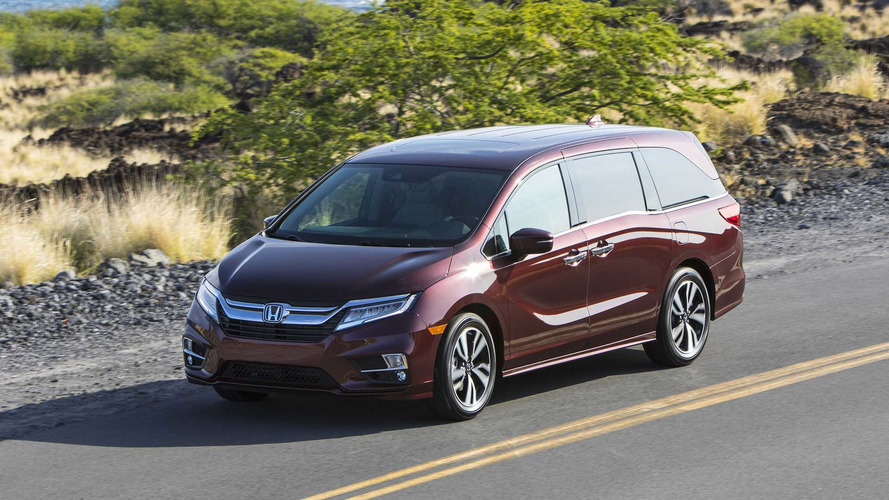 Could that be why the Odyssey has such a big smile?

We are big fans of the Honda Odyssey and its numerous clever features. In a world that is increasingly being overwritten with sport-utility and crossover vehicles, the once-chastised minivan still has a place in the garage for people seeking passenger space, cargo capacity, and car-like driving manners. In the eyes of many, the minivan is still very much the ultimate family vehicle.

One very unexpected feature that’s decidedly not family friendly surfaced during a test drive with the folks over at Forbes. Apparently the Odyssey’s rear seat entertainment had a bit of adult content in one of the streaming apps that obviously wasn’t supposed to be part of the package. Slow down there new Odyssey owners – before you go “checking” the system for yourself, Honda has already addressed the issue and removed the content.

What’s a bit more interesting (and possibly slightly amusing) is that not a single person reported the content to Honda. Upwards of 5,000 Odysseys have been sold since the new model went on sale in May. While the offending content wasn’t plainly visible, anyone browsing the EPIX app would see the genre. Viewing content through the app does require an EPIX subscription, so perhaps this is an indication that people aren’t particularly interested in such content when smartphones and tablets can generally offer so much more for kids to watch. Or perhaps its an indication of, well, something else.

We'll just leave it at that. 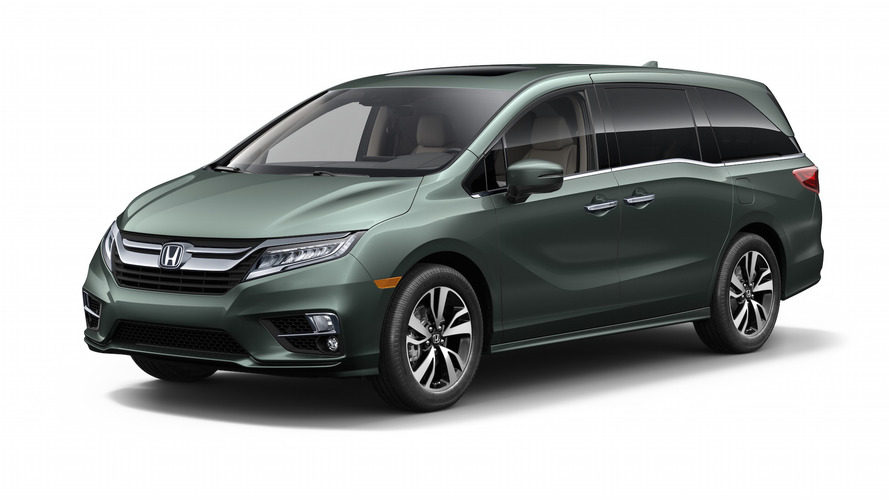