The Most Dangerous Driver On The Road Is You 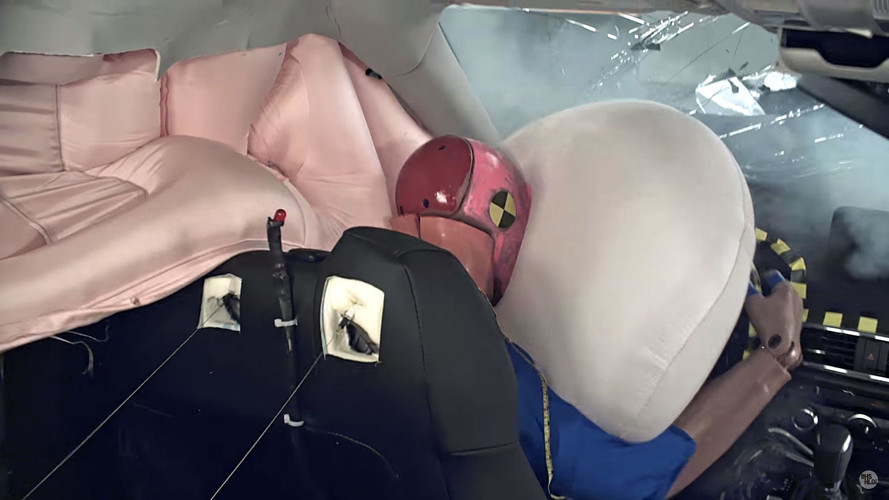 A study reveals most fatal auto accidents involve only one car.

Remember when you just got your driver’s license and your parents told you to be careful? Every day? For the next 30 years? Yes, of course they were being overprotective, but they were also aware that the biggest threat to your safety behind the wheel was you. And now, AAA has a study to back that up.

According to a report from WTOP in Washington, the vast majority of motorists in the United States fear they will be hit by someone else. In reality, 55 percent of all traffic fatalities in the U.S. occur as a result of single-vehicle crashes. The numbers come from AAA and represent 2015, the latest year such statistics are available. The report also says that of those fatal crashes, 70 percent involve the car leaving the road in some manner, which is defined as either crossing the edge or center line.

Naturally it’s not quite as simple as boiling everything down to a simple number and pigeonholing yourself as a menace to society. Single-vehicle crashes can be the result of numerous innocent factors – mechanical failures, natural disasters, even attempts to avoid other errant vehicles. It should also be noted that solo driving, especially in rural areas or with sparse traffic, is a prime environment for distraction behind the wheel. And it's not just young or inexperienced drivers at risk; years of motoring can lead to complacency and overconfidence behind the wheel, and that can be as dangerous as dropping a teenager into a 500-horsepower Mustang outside Starbucks.

Driving while intoxicated or under the influence of drugs is certainly a factor as well, along with fatigue and simply driving too fast for conditions.

As to the exact breakdown of that nationwide 55 percent average, we don’t know. But it doesn’t change the fact that dead is dead, and going by the numbers, if it happens in a car it’s most likely the result of your own hands. It’s a sobering thought to be sure, and since none of us want to die, allow us this brief moment to echo what your parents have said time and time again.

Be careful out there.