Fisichella to be Ferrari reserve driver in 2010 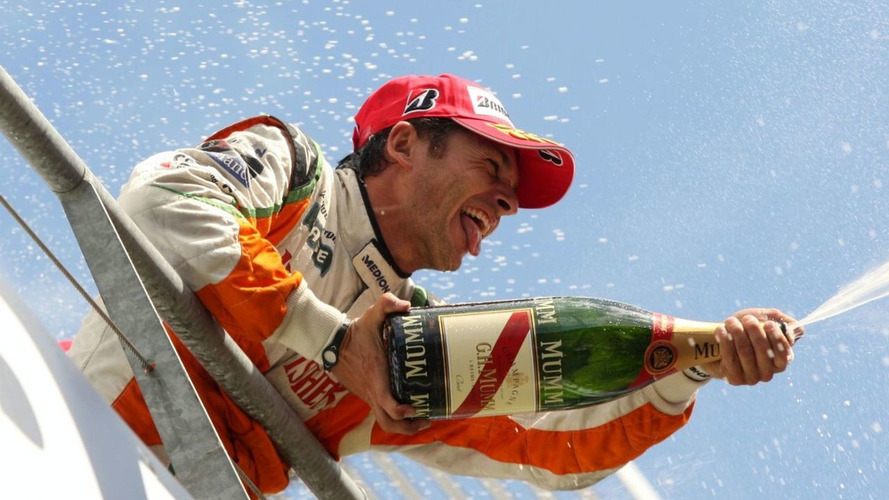 Stefano Domenicali confirmed on Thursday that Giancarlo Fisichella will be Ferrari's reserve driver in 2010.

Stefano Domenicali confirmed on Thursday that Giancarlo Fisichella will be Ferrari's reserve driver in 2010.

The team boss was speaking to the Ferrari website on the day the 36-year-old former Force India driver arrived at Maranello from Rome to begin preparing for the last five races of 2009.

Domenicali indicated that Fisichella's role for next year was a factor in his choice as Luca Badoer's race replacement.

"He will be the reserve driver in 2010. We considered what could be his role inside the team in the near future, also taking this year's experiences into account," he said.

Before ending his long race career and slipping into the test role, Fisichella will replace the struggling Badoer at the wheel of injured Felipe Massa's number 3 F60, beginning at his home race at Monza next weekend.

One of his first tasks on Thursday was to climb straight into the cockpit of the red single seater so that technicians could begin to modify the seat and controls to his liking.