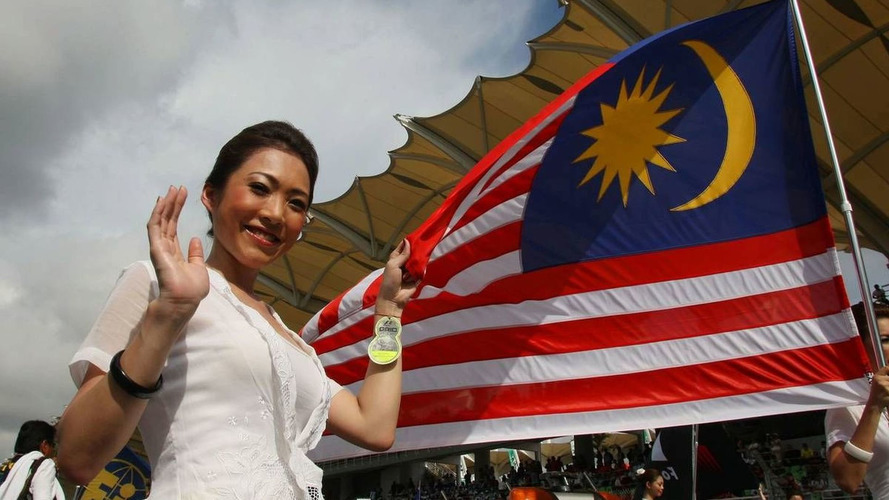 The state owned oil company Petronas is already a sponsor of BMW-Sauber, who following the announcement of BMW's withdrawal from F1 is currently looking for a buyer.

According to reports in the domestic press, the Malaysian government is interested in forming a national formula one team.

The state owned oil company Petronas is already a sponsor of BMW-Sauber, who following the announcement of BMW's withdrawal from F1 is currently looking for a buyer.

"Nothing has been finalised and there's nothing to comment. I'm not confirming, neither am I saying otherwise," Malaysia sports minister Datuk Ahmad Shabery Cheek told the Malay Mail.

It is reported that a consortium of Malaysians with the backing of the government has made a bid to own a team, and an announcement by the prime minister Datuk Seri Najib Razak could be pending.

The sports minister added: "Then let's wait for the PM to make the announcement. Who knows what will happen after the Singapore GP."

It is also rumoured that the Malaysia consortium might see its route into F1 not via BMW-Sauber but with a start-up operation, with Dany Bahar and Mike Gascoyne mentioned as possibly involved in the project.

Bahar was the head of Ferrari's Global Brand Department, but is reported to have left the Maranello outfit to run Lotus. Lotus was involved with Litespeed's bid for a 2010 team entry, as was Gascoyne.

The Malaysian government is already involved in F1 also through the Sepang circuit near Kuala Lumpur.