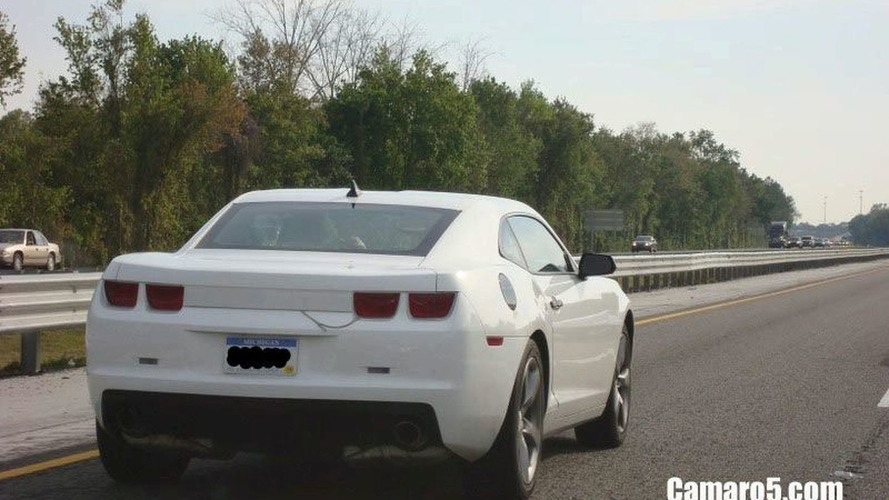 The muscle car everyone is talking about is also testing in Florida where humidity can be so thick as to be touched with one's hand. Now we know how close this car is to production when Chevy doesn't even hide its rear indicator lights!

The enthusiasts at Camaro5 have snapped yet another Chevrolet Camaro. In Florida. Why Florida state? Well simply because of its high humidity, according to the engineers quizzed. Chevrolet was testing the effects of high humidity on engine performance. Florida does not register the highest humidity levels in the US. It must be raining Camaros! This white one reminds us of the one that got towed in Australia. We ain’t complainin’ though, Camaro is fast becoming the next “it” car, never mind the fact that it’s not even on sale yet.

The range, which so far consists of a four-seater coupe and a convertible, is rumored to be extending itself to include a Ute version as well as a four-door saloon. They will all sport either V6 or V8-based petrol powertrains, and an electric hybrid cannot be ruled out.