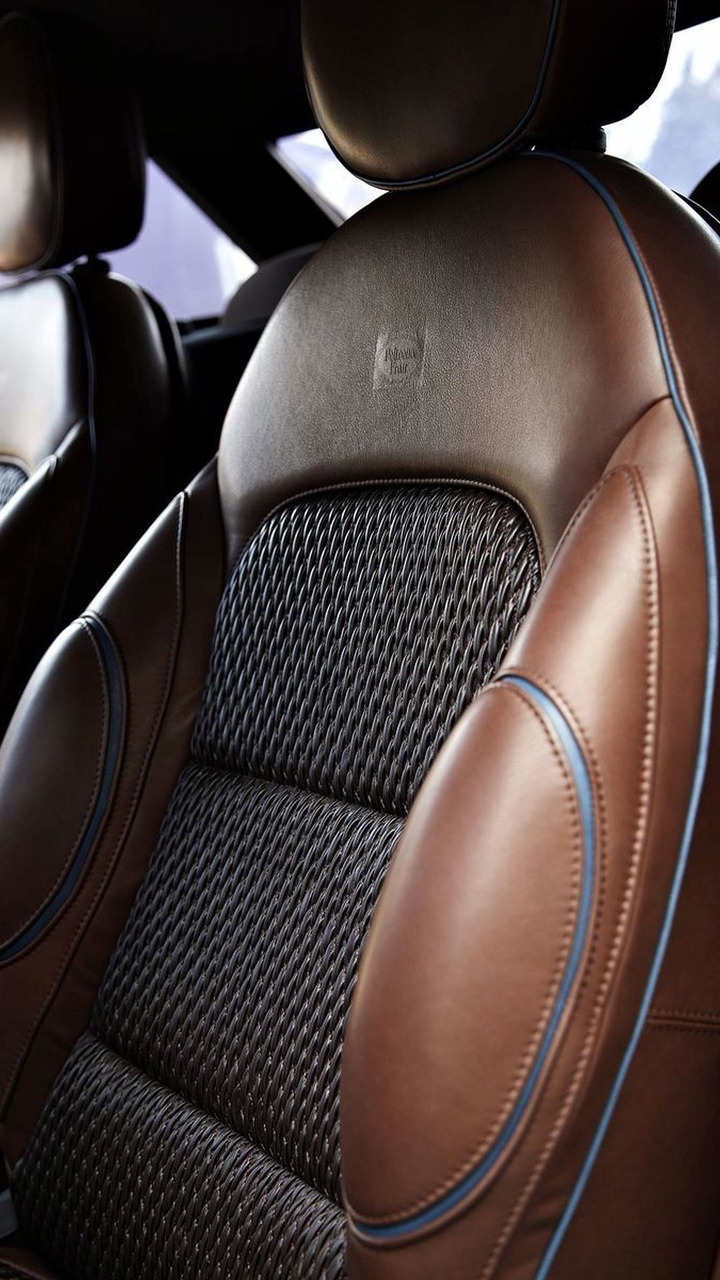 MINI's US boss, Jim McDowell, has revealed new details about the MINI crossover as well as his expectations for the Coupe concept.

MINI's US boss, Jim McDowell, has revealed new details about the MINI crossover as well as his expectations for the Coupe concept.

In an interview with Automotive News, McDowell stated "If there is a great response (to the MINI Coupe Concept), as I predict there will be, I think you will see it going into production." He added that the concept was designed to appeal to young men, who will be attracted to the car's radical design.

As we have previously reported, the Coupe Concept is powered by a turbocharged 1.6-liter engine that produces 211 hp and 260Nm of torque (280Nm with overboost). While official performance specifications weren't released, a 0-60 mph time of 6 seconds sounds reasonable.

In regards to MINI's new crossover, previewed by the Crossover Concept, McDowell confirmed it will be launched in 2011. While details are scarce, the crossover - possibly named the Crossman - will likely feature a variety of naturally aspirated and turbocharged four-cylinder engines with front-wheel drive as standard and all-wheel drive as optional.