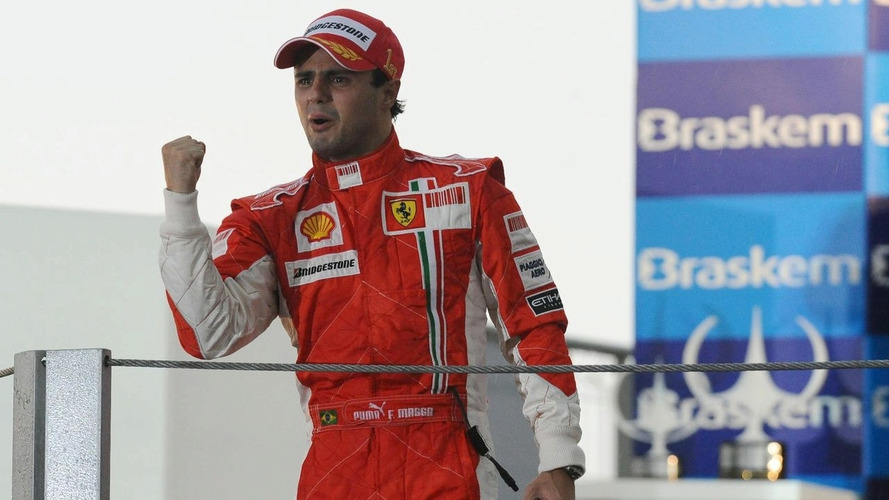 Felipe Massa is '100 per cent' likely to be fit and ready for the start of the 2010 season, Ferrari said on Tuesday.

Felipe Massa is '100 per cent' likely to be fit and ready for the start of the 2010 season, Ferrari said on Tuesday.

The news is an indication that the Brazilian, who had hoped to race at his home race at Interlagos in October or even earlier, must sit out the remainder of the 2009 season.

It means Ferrari is likely to press ahead with trying to replace Massa's struggling current substitute, Luca Badoer, with Giancarlo Fisichella as from the forthcoming Italian grand prix.

Including neurometric impact, cognitive capacity and eye tests, "all had a positive outcome", the Maranello based team said.

"Everything is in order for Felipe to get back to racing," Ferrari added, also revealing that the next step for Massa is some plastic surgery around his eye.

"After the small surgery in the next days I can finally start to go to the gym to get back into shape and drive some tests in karts," said Massa before boarding a plane for Sao Paulo.

As for when he might be reunited with a F1 car, he added: "Let's take it step by step. At the moment I'm concentrating on taking up physical activities, which is a great step forward," he added.

Gallery: Massa to return at start of 2010 - Ferrari