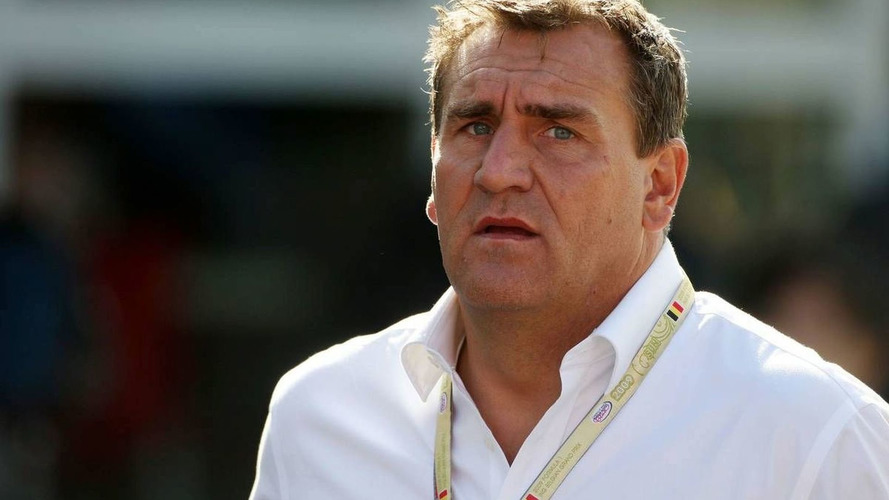 Donington boss Simon Gillett travelled to the Belgian grand prix last weekend to tell Bernie Ecclestone that plans for his circuit's formula one race are on track for 2010.

Donington boss Simon Gillett travelled to the Belgian grand prix last weekend to tell Bernie Ecclestone that plans for his circuit's formula one race are on track for 2010.

Gillett's plans to host future British grands prix at Donington have been dogged by speculation, causing F1 chief executive Ecclestone to issue a September ultimatum and put Silverstone on standby.

The biggest uncertainty has been about how Gillett can raise the necessary millions to so substantially upgrade the Leicestershire venue by a July 2010 race date.

"It has been difficult with the global financial markets the way they were but things are very positive now," he told the Daily Express following his visit to Spa-Francorchamps.

"Now (construction company) McAlpine are on site and a huge amount of work is going on," Gillett added.

But as for when he will make the debenture funding plans public, he simply answered "soon".

"All I can say is that we look forward to having a great British grand prix and welcoming F1 to Donington next year," said Gillett.

Ecclestone, 78, said he is also confident the circuit can deliver, despite telling team bosses at Spa that if the British GP is not at Donington next year, it will stay instead at Silverstone.

"We met up (at Spa) and Simon says things are fine. He just needs to get on with the work now to be ready in time," Ecclestone said.