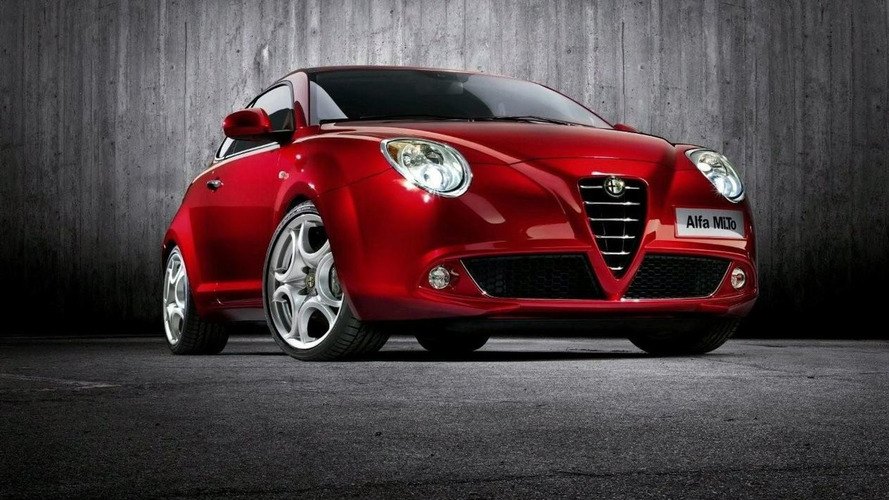 Alfa Romeo's response to Mini's success is ready to enter the ring and claim the champion title on the premium compact cars' segment.

If “Everybody Hates Chris”, as the TV series own name states, Mini would suffer from the same problem if it was a character, but in different terms: “Every Compact Car Hates Mini”. All competitors aim to beat it somehow and Alfa Romeo is no exception. Its little contender has been called many (good) names, such as Junior, Furiosa (furious) and, lately, MiTo, an acronym for Milano (Milan), Alfa’s headquarter and the place where the little car has been designed, and Torino (Turin), Fiat’s headquarters, where the car will be built. And this is the name chosen for the new car, only with a dot in the middle (Mi.To), with the meaning we have already told you. It could also stand for “Mini Torturer”, but Alfa would elegantly not admit it (only wish for it). It will rather say Mi.To could also be understood as Myth (Mito, in Italian). And this is also something Alfa wishes the new car to become.

With its official presentation for the international press members scheduled for June, and sales little after it, in July, the Mi.To is based on the Fiat Grande Punto’s platform (hence Turin as its manufacturing site) and is 4.06 m long, 1.72 m wide and 1.44 m high. Wheelbase has not been informed, but it will quite likely be the same one that its Fiat counterpart holds: 2.52 m.

Engines offers will be initially limited to four options and will range from 90 cv to up to 155 cv. As in Lancia Delta, all of the, petrol and diesel, will use turbo. Alfa Romeo has not said how many are oil burners, but we would bet on a fair division of two petrol options and two other diesel ones.

Besides this, Alfa also marks that Mi.To is the first car released since the 8C Competizione. Considering this supercar is the new pattern the company intends to follow, it is natural that the cheapest Alfa also gets some styling cues from its bigger brother, such as the unframed side windows, the front bumper, the shape of the headlights and the LED taillights. It will also be natural to expect this car to be sold in the USA. Too small? Check on the new Fiesta and think again.

In order to assure great handling, Alfa has given Mi.To the DNA system, a holistic equipment that guides “engine, brakes, steering, suspension and gearbox”, very likely the dual-clutch gearbox that Fiat names DDC, for faster changes and more sportive feel. There are three modes to be used, Dynamic, for high performance, Normal, for city driving, and All Weather, for difficult weather conditions.