Audi bases its figures on how a vehicle performs in poor conditions, so buyers aren't disappointed.

Automakers official vehicle specs are always somewhat of an estimate. Depending on the conditions, an engine can make more or less horsepower than the published figures. Plus, tire condition and traction can affect acceleration figures. Audi purposefully releases cautious numbers to keep buyers happy, Stephan Reil, Head of Technical Development at Audi Sport, tells CarAdvice. 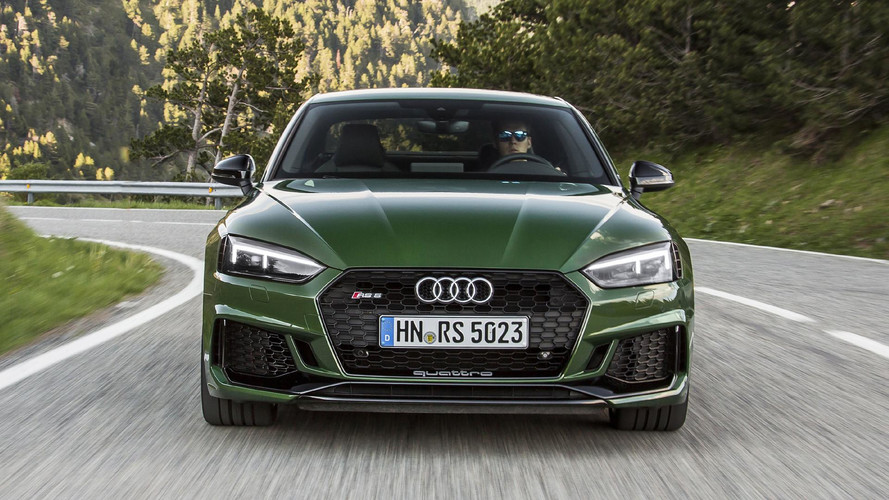 “I’ve been in this job for nearly 20 years, and with all the cars I’ve worked on, the performance numbers we published were conservative. And it’s no different with the latest RS5.” Reil told CarAdvice. “So, if we say 3.9 seconds, you will measure, maybe, 3.7 if the conditions are fine, probably 3.8, but even under the worst conditions, you’ll do it in 3.9 seconds. But you will not find a 4.0.”

Reil’s guarded strategy comes from the persnickety nature of the automotive press and enthusiasts. These folks tend to complain if a vehicle doesn’t meet the manufacturer’s numbers, so he makes sure that this potential problem isn’t a concern.

Motor1 Executive Editor Seyth Miersma recently got behind the wheel of the new RS5 and came away impressed by its straight-line performance. “Audi says that 62 miles per hour will come up in just 3.9 seconds, but it’s the dash from 50 miles per hour to let’s-hope-these-French-speed-cameras-are-switched-off that makes this feel like an everyday supercar,” he wrote.

The 2018 RS5 uses a version of the 2.9-liter biturbo V6 that’s also in the Porsche Panamera 4S. In this application, the mill makes 450 horsepower (336 kilowatts) and 442 pound-feet (600 Newton meters). The muscle then goes through an eight-speed automatic, and a 40/60 all-wheel-drive split gets it to the road. An optional rear sport differential offers even better handling. 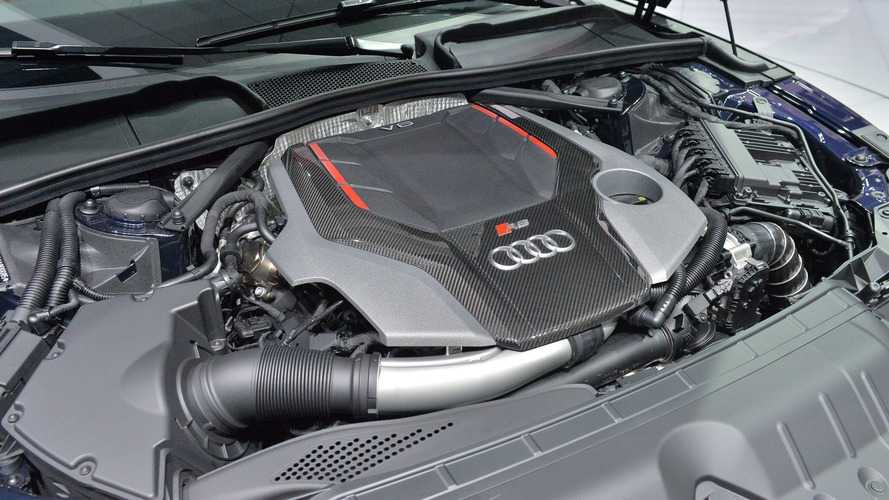 Reil is already considering the future of the RS models. “What we have done with the new RS5 is the best we can do right at this time, but of course technology gets old quickly, so we will be able to do better once new systems arrive, such as 48 Volt systems, which we will be able to fit into cars like this one,” he told CarAdvice.

The 48-volt-system is now standard on the new A8. The tech allows the car to travel on electric power at low speeds and supports stop-start. Plus, the sedan can coast with the engine off, while retaining power to the on-board features.