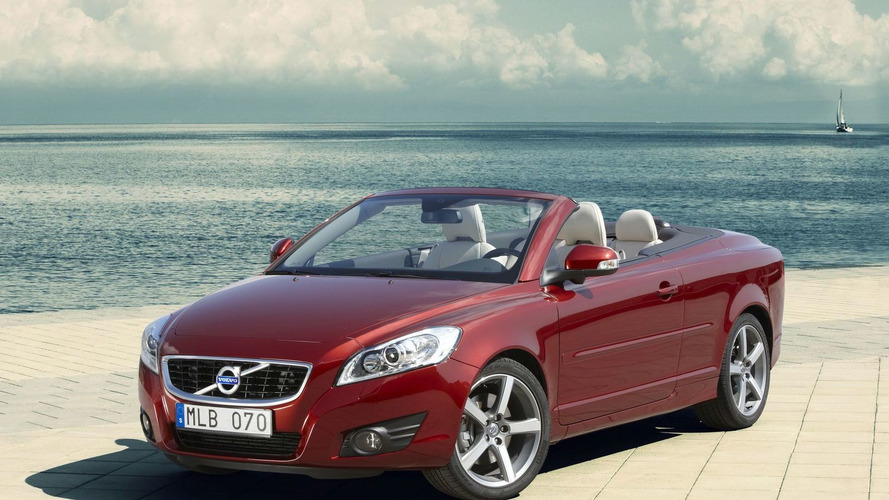 Set to be unveiled at the Frankfurt Motor Show, the facelifted C70 features dynamic styling inspired by the S60 Concept.

Volvo has released new information about their updated 2010 C70 convertible.

Set to be unveiled at the Frankfurt Motor Show, the facelifted C70 features dynamic styling inspired by the S60 Concept. The most noticeable exterior update is a completely redesigned front end that features a bold grille, new headlights, and additional chrome detailing. Out back, the changes are more modest as the biggest difference is the addition of LED taillights. As before, the convertible comes equipped with a three-piece steel roof which can be raised or lowered in approximately 30 seconds.

Inside, Volvo modernized the interior by adding a redesigned instrument panel and new "soft hide" seats.

As always, Volvo is quick to stress the C70's advanced safety features. Designed to be one of the safest convertibles in the world, the C70 boasts unique door-mounted inflatable curtains, side-impact airbags, seatbelt pre-tensioners, and pop-up rear metal hoops which deploy in case of a rollover.