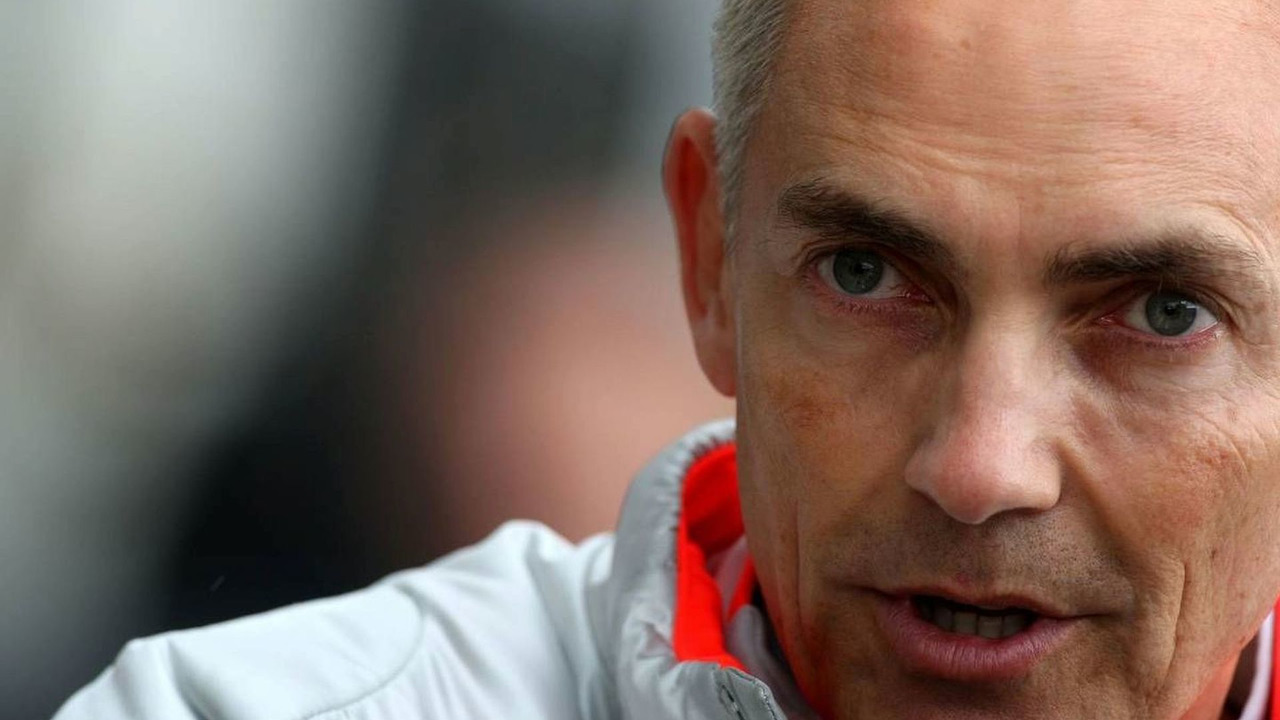 Martin Whitmarsh "apologised" for declaring recently that Fernando Alonso is set to switch to Ferrari for the 2010 season.

"Martin apologised for that," the Italian team's boss Stefano Domenicali said during an interview with the German newspaper Die Welt.

"If there was a clear position from our side, we would announce it," he added.

In the interview, Domenicali also admitted it is Ferrari's fault it is currently effectively a one-car team following the injury sustained in Hungary by Felipe Massa.

"Yes, that is a weak point of ours," he said, referring to the team's need to turn to its struggling test driver Luca Badoer.

"In the last years Ferrari missed the opportunity to install a young driver programme, but we are going to work on that," the Italian announced.