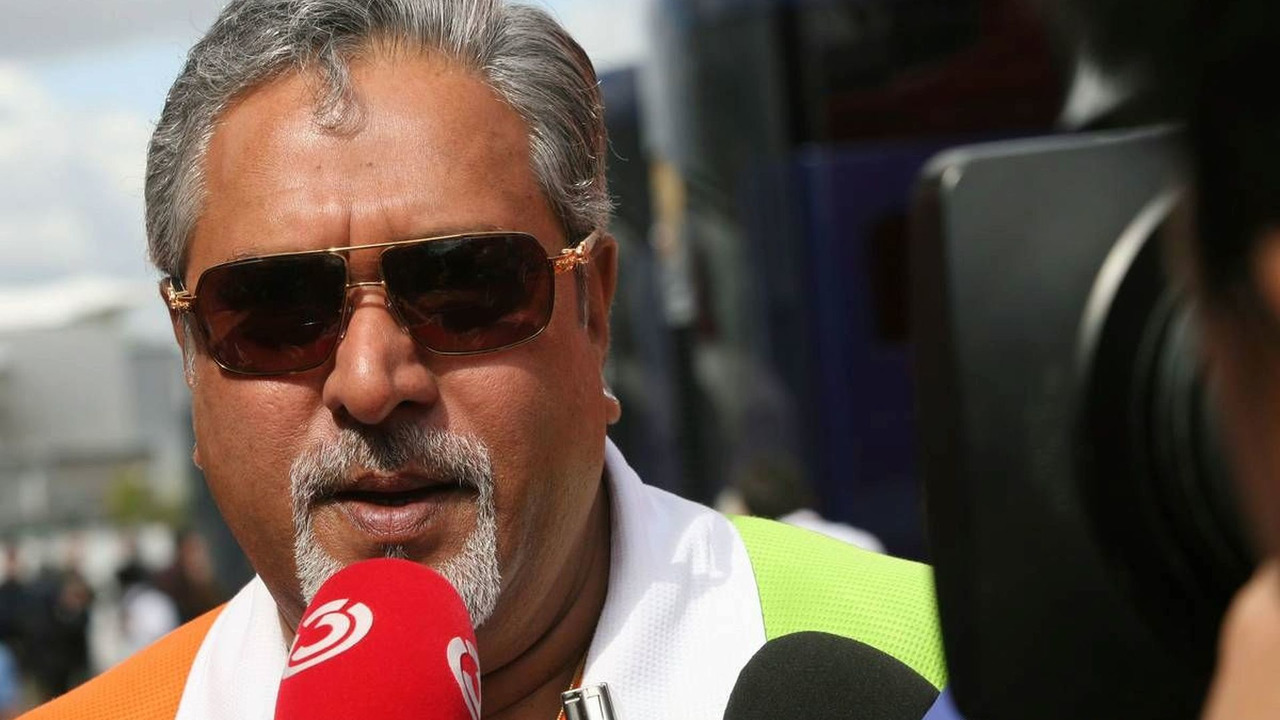 Despite the uncooperativeness of the Indian sports ministry, Vijay Mallya is sure plans for a grand prix in the country remain on track.

Despite the uncooperativeness of the Indian sports ministry, Vijay Mallya is sure plans for a grand prix in the country remain on track.

Following a request for funding by the organisers of a 2011 round of the world championship, the government department ruled that formula one is in fact not a sport.

In the wake of his team Force India's maiden pole and podium at Spa-Francorchamps, team owner and billionaire Mallya issued a rebuke.

"When hundreds of millions of people worldwide follow it as a sport, what makes them believe otherwise?" he is quoted as saying from Belgium by the Indian news agency PTI.

But Mallya remains confident that the government's position is not a terminal spanner in the works for an Indian grand prix.

"We are definitely going to host the event," he said. "The organisers have acquired the land and have started building the track."

As for the government's hesitance, Mallya added: "Look, this is a substantial amount of money to be transacted out of the country and the ministry officials naturally have some concerns.

"Maybe the promoters need to meet them again and explain it in (more) detail."