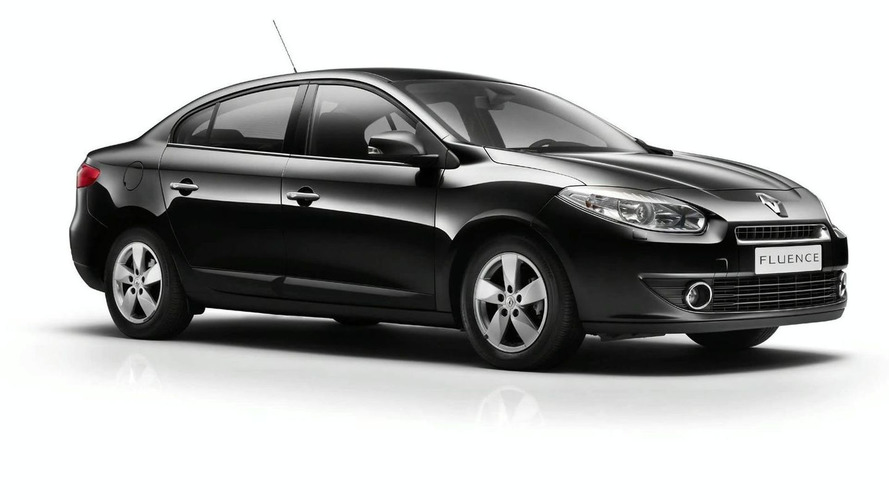 Renault will begin selling the Fluence sedan in selected markets from November. The Fluence was first revealed as a concept car five years ago. It will come with two petrol and five diesel engines.

The Renault Fluence Concept was revealed at the 2004 Louis Vuitton Car Elegance Classic in England as well as the 2004 Paris Motor Show. Renault has now confirmed that it will produce the car and start selling it in Turkey, Russia and Romania from this November.

The Fluence is 4.62 metres long, 1.81m wide and 1.48m high. It has a wheelbase of 2.7m. The rear seat has a 60/40 split capability while the interior provides some 23 litres of stowage space. Renault claims the car has more passenger space than its nearest rivals.

Seven engines will be supplied initially. The two petrols are a 1.6-litre 16V engine with 81kW (110hp). It is mated to either a manual or an automatic transmission. The 2.0-litre petrol making 103kW (140hp) can be coupled with a manual or a CVT transmission.

Safety is taken seriously at Renault and as such they have fitted the Fluence with ABS, six airbags, electronic stability control and emergency brake assist among others.

There are no plans at this time to sell the Fluence in the UK.