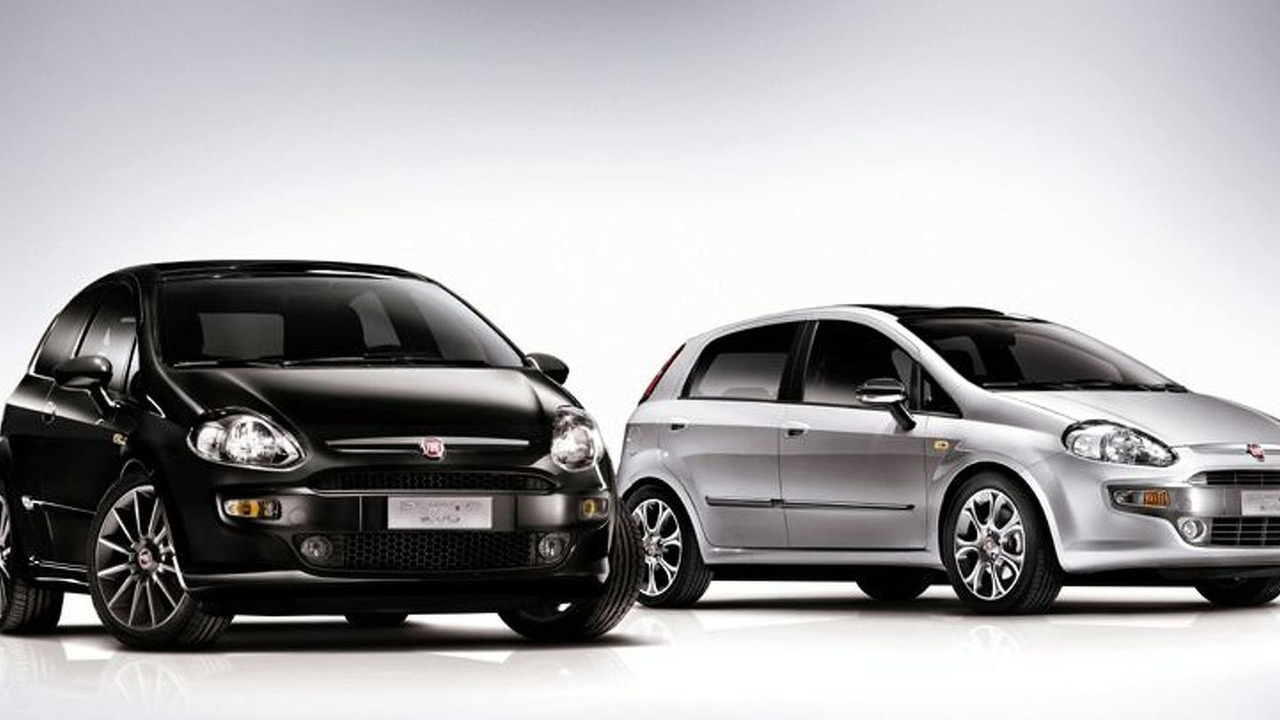 The Punto Evo will also be available with a dual fuel methane engine as well as a LPG engine that can travel up to 1,500 km in the extra-urban cycle.

Fiat has released new images and details about the 2010 Punto Evo.

Essentially an "evolution of the Grande Punto", the car receives minor exterior updates in the form of new front and rear bumpers. More meaningful changes occur in the interior as the Evo is outfitted with an updated dash, improved seats, enlarged storage compartments and better instrumentation. The Punto Evo also features a new "Blue&Me-TomTom" infotainment system that combines telephone, navigation and information functions on a color touch-screen.

Although no specific engine options were released, Fiat stated the Evo will offer a wide variety of engines, including MultiAir petrol units and second generation Multijet diesels. The company says the MultiAir engines produce "more power (up to 10%) and torque (up to 15%), while consuming significantly less (up to 10%) and emitting less CO2 (up to 10%)" than conventional petrol engines of the same size. Fuel efficiency is further maximized by a standard stop/start system that automatically deactivates the engine when the car is stopped. The Punto Evo will also be available with a dual fuel methane engine, which produces 115 g/km of CO2, as well as a LPG engine that can travel up to 1,500 km in the extra-urban cycle.

The Punto Evo will be unveiled at the Frankfurt Motor Show, with sales beginning in late October.