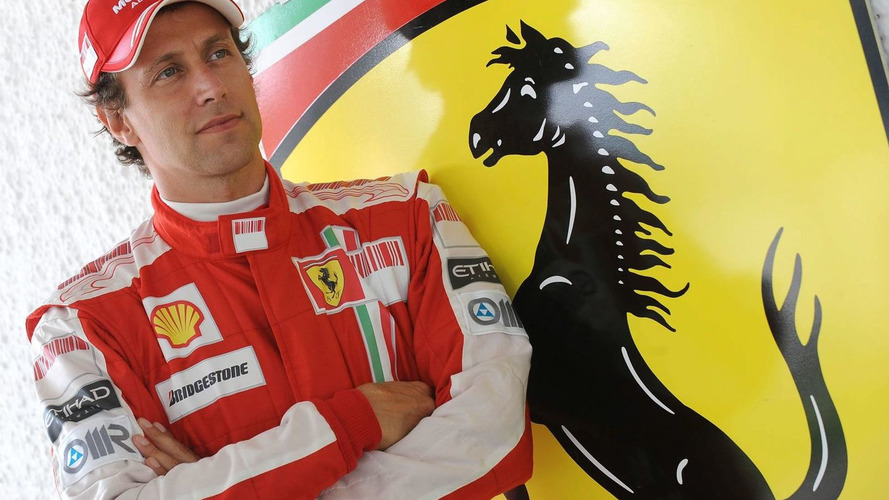 Niki Lauda has urged Ferrari to dump Luca Badoer and replace him for the forthcoming Italian grand prix with Giancarlo Fisichella.

"Ferrari must absolutely get Fisichella into the cockpit at Monza," the triple world champion told Switzerland's Sonntagsblick.

"They can't afford to muck about with Badoer any longer," Lauda added.

Germany's Sport Bild claims a move for Fisichella is a distinct possibility, after talks with Ferrari kicked off as long ago as Wednesday.

"If Force India have financial concerns, then surely the transfer sum paid by Ferrari would help," Lauda said.