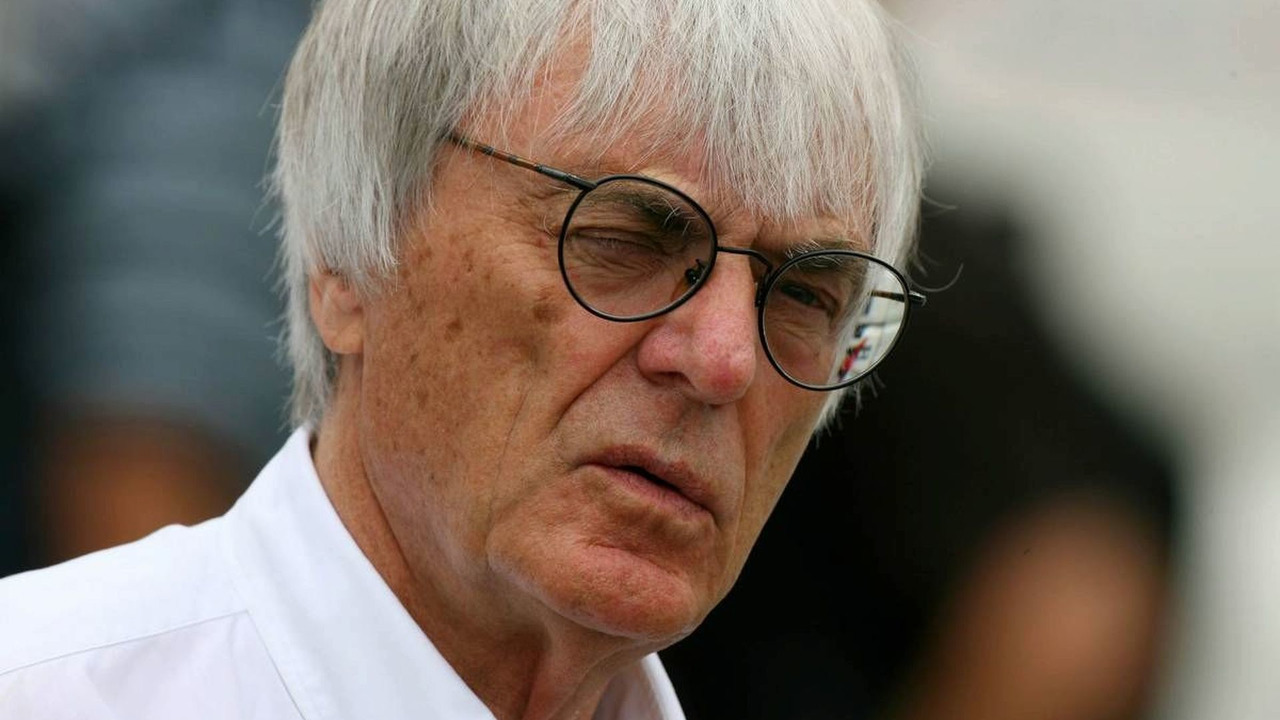 Talks about a possible Bulgarian grand prix for the future will take place this weekend at Spa-Francorchamps.

"(Bernie) Ecclestone and his team will gather and discuss the matter at ... Spa," announced Bogdan Nikolov, president of the Bulgarian Motorcycle Federation.

The Sofia news agency said the officials of the east European republic want a ten-year contract, to begin in either 2011 or 2012, for a race to be held on a purpose-built circuit near the capital.

"There will be shareholders. The state will not participate in this," Nikolov clarified.