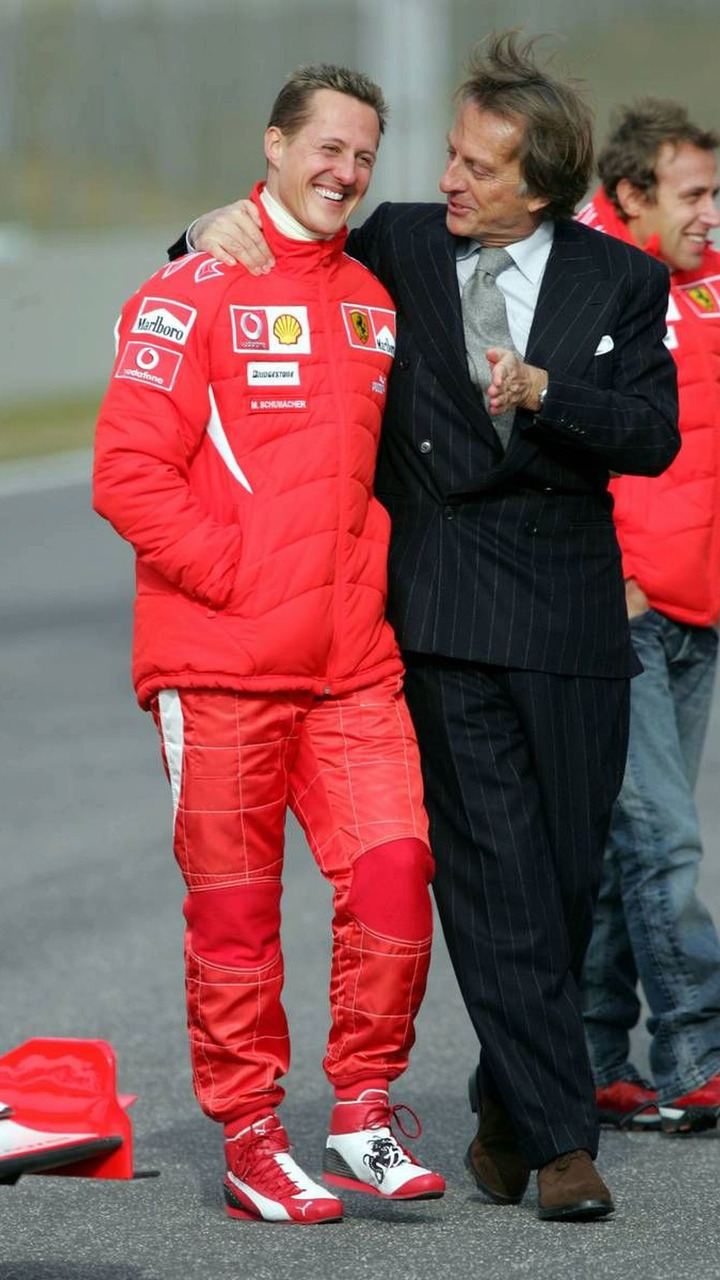 Ferrari wants to field a third car in grands prix beginning next year, and Michael Schumacher to be at the wheel, team boss Stefano Domenicali confirmed at Spa-Francorchamps on Friday.

Ferrari wants to field a third car in grands prix beginning next year, and Michael Schumacher to be at the wheel, team boss Stefano Domenicali confirmed at Spa-Francorchamps on Friday.

President Luca di Montezemolo has already hinted at the concept, which would require a change in the sporting regulations and therefore the agreement of the other teams, Bernie Ecclestone and the FIA.

"(Referring) to Michael, it is correct to say that, if everything is fine, why not see him in one of our cars?" Domenicali said in an interview with the Times newspaper.

The Italian has already ruled out Schumacher, 40, returning this year to replace the injured Felipe Massa, as the German is currently recovering from his own injuries.

Schumacher, whose deal as a team advisor is set to expire, and his manager Willi Weber are scheduled to sit down for contract talks with Ferrari at Monza next month.

The German newspaper Bild on Friday wondered aloud in a headline: "Will Schumi's new Ferrari contract be as a driver?"

Weber responded: "That's Michael's business. He participated in one of the most dangerous sports in the world for years. He knows best whether it's good for him or not."

The matter of a third car for Schumacher, with Felipe Massa and Fernando Alonso presumably to occupy the other two Maranello built single seaters, is said to be on the agenda for the next FOTA meeting, also scheduled for Monza.

"It is true that we are pushing (for three cars)," Domenicali said, but it is believed that some teams believe the third cockpit if allowed should be restricted to young drivers.

"With all respect to the smaller teams, the value of formula one is to have good drivers, great personalities in good cars and with a great brand," he insisted.