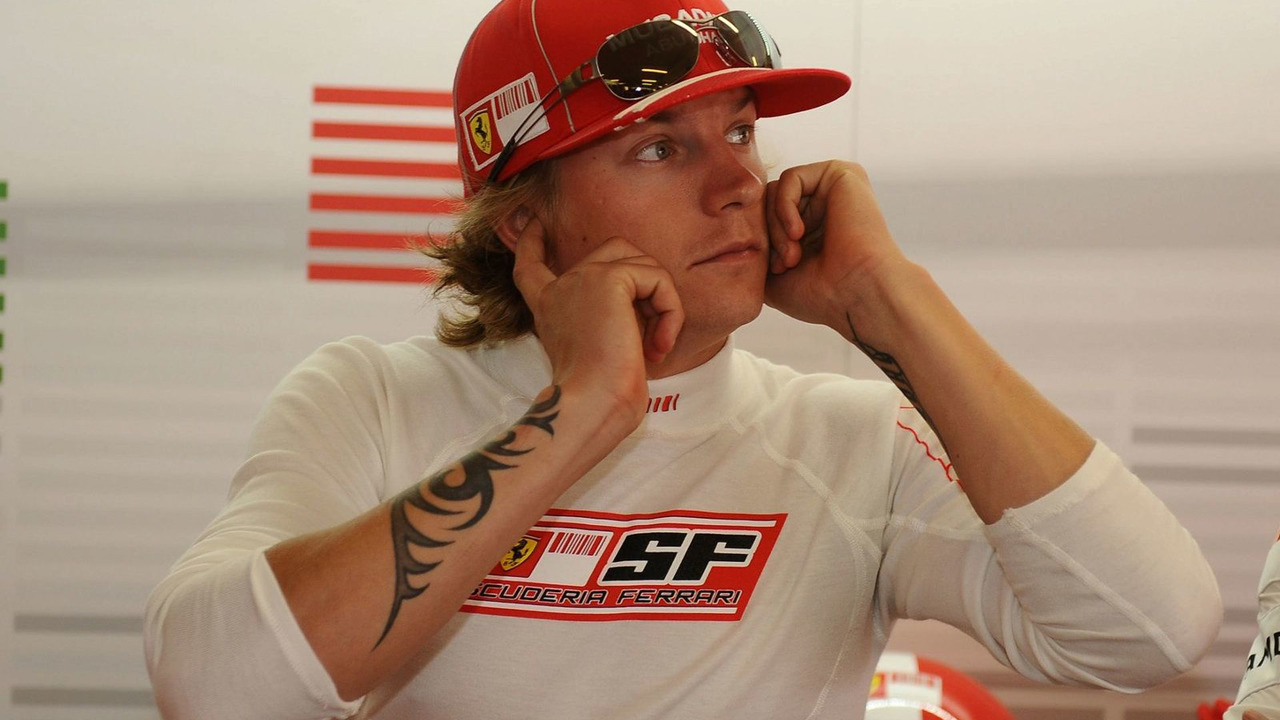 Kimi Raikkonen on Friday admitted for the first time the possibility he will leave Ferrari at the end of the season.

Kimi Raikkonen on Friday admitted for the first time the possibility he will leave Ferrari at the end of the season.

And interestingly, although his potential departure has been linked with a full-time switch to rallying, the 29-year-old Finn said no matter what happens, he is staying in formula one.

"If for some reason I am not at Ferrari next season I know I'll have a seat at another team in the paddock," he is quoted as saying by Britain's Daily Telegraph. "It's not a problem. Other teams want me."

His comments coincide with increasing speculation that Ferrari has now signed a binding contract with Fernando Alonso and needs to part with either of its existing contracted drivers for 2010: Raikkonen, or the recovering Felipe Massa.

It is believed an amicable split between Ferrari and Raikkonen is likely, but it will cost the Italian team millions as his engagement next year would have earned him in excess of $45m.

"I'm too young to retire. I have a contract with Ferrari for next season. If I didn't want to race next season I would not have signed a contract," he added.

Alonso's move would obviously create a gap at Renault, but arguably the better vacant seat is at McLaren, who are openly considering parting with Heikki Kovalainen.

It may have been a Freudian slip, but the BBC quoted team boss Martin Whitmarsh as saying at Valencia last weekend: "Kimi's really raised his game and all weekend has done a great job and Heikki has always been a fantastic team player and a good asset in our team but his race pace hasn't been good enough."

Lewis Hamilton was asked on Friday about the prospect of having a new teammate for 2010, but deflected the question in the direction of his bosses before remarking that he's "happy with Heikki".