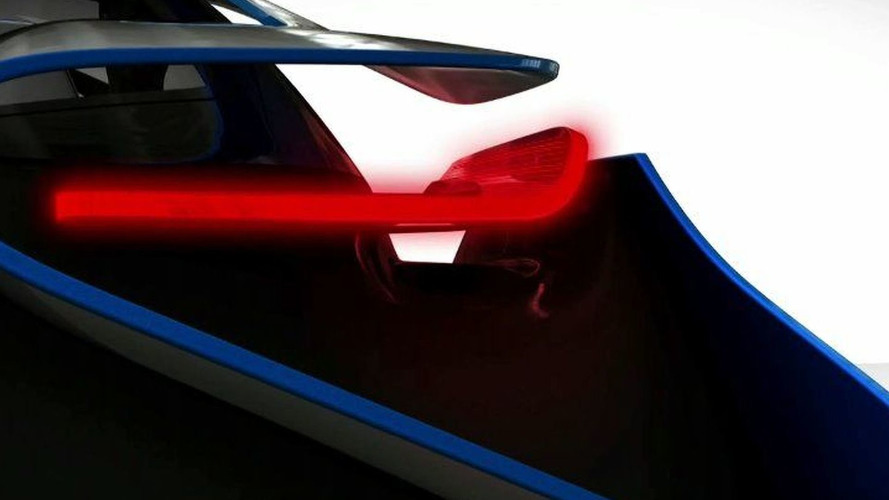 Confirming earlier reports, BMW has released a teaser video of the Vision EfficientDynamics concept.  Besides a glimpse of some radical looking bodywork, no specific details have been released yet.  However, BMW is calling it a "new revolutionary concept car with BMW EfficientDynamics technology."  That's it.

Previously (see link above), photos of a unknown sleek looking BMW concept car were spied while being loaded onto a transport truck.  It was thought that this was BMW's concept surprise called the Z Vision Concept headed for the Frankfurt Motor Show.  Unfortunately, BMW capped the hype by declaring it a five year old design study that was being moved from their design studio in Germany to storage somewhere.

In conjunction with this teaser video, BMW has also launched today the successor of their BMW-web.tv website.  Located at BMW.tv the new IPTV website marks the end of a two year beta phase of BMW-web.tv which registered more than 70 million video views during that time.  Over the coming weeks and months, BMW will roll out thirteen other local-language websites.