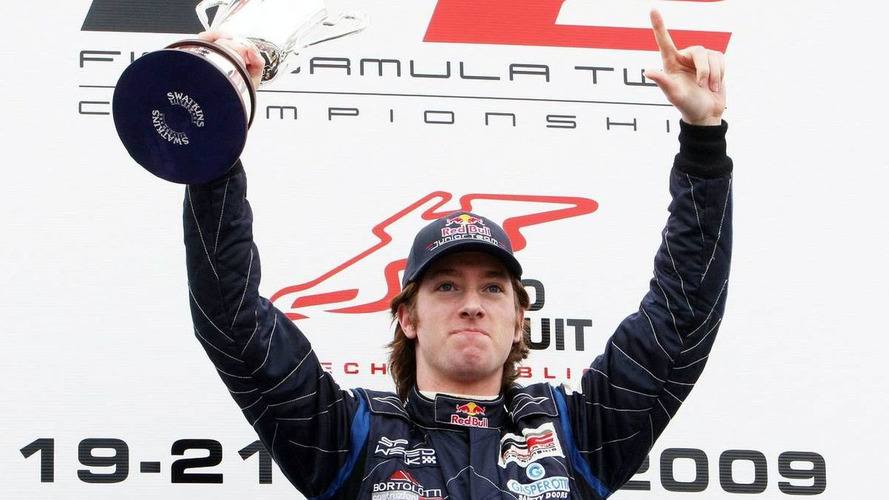 The list of names linked with struggling Luca Badoer's Ferrari seat is continuing to grow, and the latest is Mirko Bortolotti.

The list of names linked with struggling Luca Badoer's Ferrari seat is continuing to grow, and the latest is Mirko Bortolotti.

He is an Italian teenager who broke the Fiorano lap record over the winter when he tested with Ferrari as a reward for winning the Italian F3 series.

"It's nice to be linked with the team, but my mentality is just to do a good job in formula two for the remaining three rounds -- after that, I'll start thinking about my future," he told the re-launched series' official website.

"If Ferrari asks us, we would not say no," Weber told Germany's Sport Bild. "Then we would ask Williams to be released."

Williams has a contract option on the young German to be race driver in 2010 that expires on 15 September.

And "why should Williams object if for 2010 they get a driver who already has five races of experience with Ferrari?" Weber openly wonders.