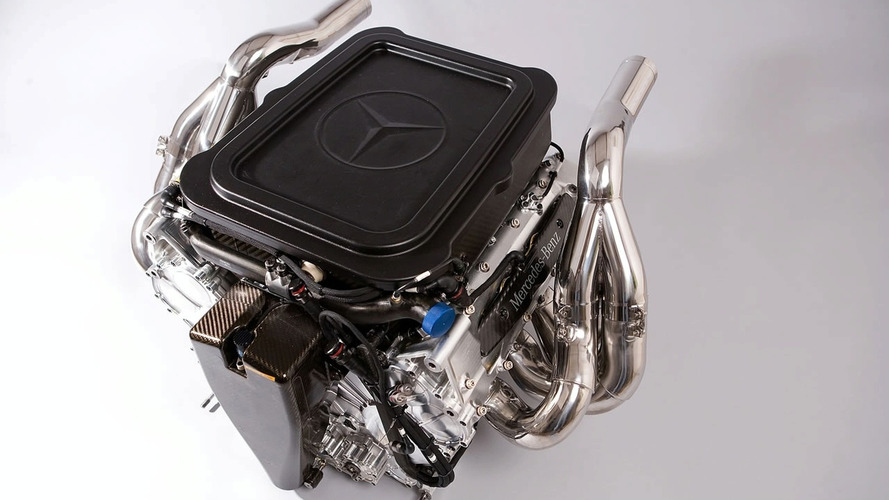 Mercedes-Benz has the ability to supply four formula one teams with engines in 2010, competition boss Norbert Haug has revealed.

Mercedes-Benz has the ability to supply four formula one teams with engines in 2010, competition boss Norbert Haug has revealed.

It is believed Red Bull is on the verge of switching from Renault to Mercedes power at the end of the season, while Brawn is expected to re-sign with the Stuttgart supplier for 2010.

Mercedes is McLaren's works engine partner, and also has a long-term deal with the Force India team.

It is understood that, before the Red Bull agreement can be put in place, the FIA would need to agree, due to the rule permitting only a works deal plus a single customer arrangement per manufacturer.

For instance, special dispensation was required before Brawn's Mercedes deal could be signed off this year.

But Haug told Germany's Auto Motor und Sport: "From a capacity point of view we are able to supply a fourth team. We have agreed with our negotiating partners not to disclose the progress of the talks."

The German magazine also said it is possible Williams will switch from Toyota to Renault power for 2010, which would throw into doubt the future of the Toyota-backed driver Kazuki Nakajima.