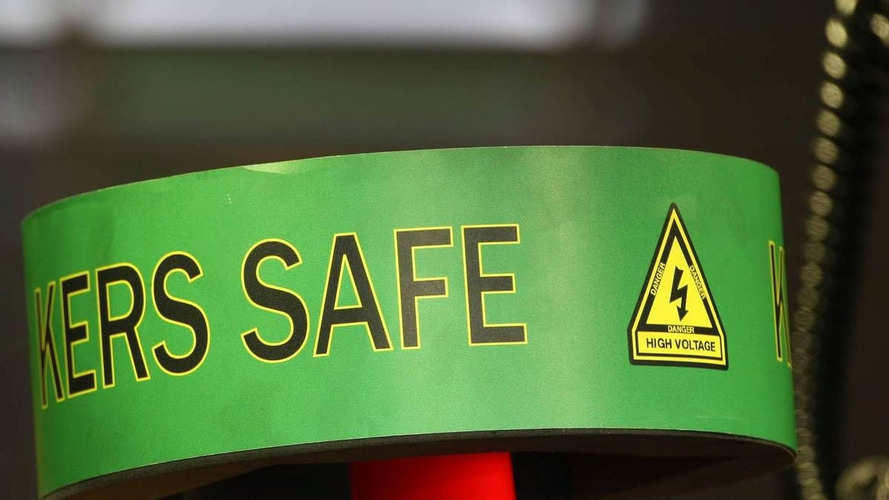 In fact, the energy drink brand's motor racing advisor Helmut Marko is quoted in the Austrian media as saying the energy-recovering technology will not be used anywhere in 2009 or 2010.

In the face of denials, it has nonetheless been reported incessantly that the title-charging team is considering using KERS in its championship fight against Brawn this season.

Marko finally clears up the confusion.

"We will not use KERS this season or in the next," he told the Salzburger Nachrichten newspaper.

He repeated team boss Christian Horner's recent insistence that, so late in the season and amidst a championship contest, trying to make KERS work now "would be too risky".

KERS is strictly allowed according to the 2010 rules, but Marko referred to the "voluntary agreement" of the FOTA team alliance not to use the systems next year "and we will adhere to it".