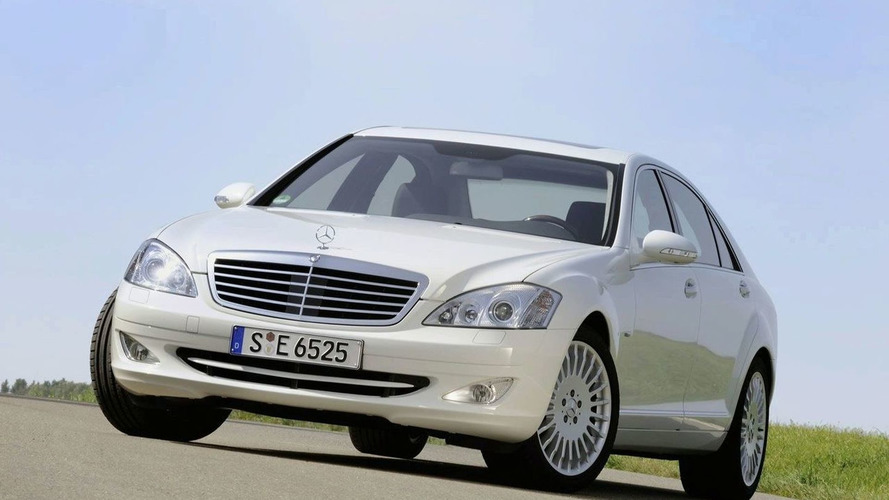 Mercedes will show off their first four-cylinder S-Class at the Frankfurt Motor Show next month. We like what we're hearing...

Rumours have surfaced that Mercedes plans to introduce their first four-cylinder S-Class.  Being prepped for introduction at the Frankfurt Motor Show, the Mercedes-Benz S 250 CDI BlueEFFICIENCY will produce just 155 grams of CO2 per kilometer.  This follows a trend being held by a number of automakers to make their largest sedans less polluting.

The S 250 CDI uses the same 2.1-liter diesel engine already found in the C-Class and E-Class and produces up to 224 horsepower with a maximum 500 Nm of torque.  Performance figures have not been released, but we do know that the car will travel 100 km on about 5.9 liters of fuel.  Although entry-level, the S 250 CDI produces only 11 hp less than the S 350, which uses a V6 CDI.

If reports are correct, we should get more details about this car over the next few weeks, as the introductory date nears.