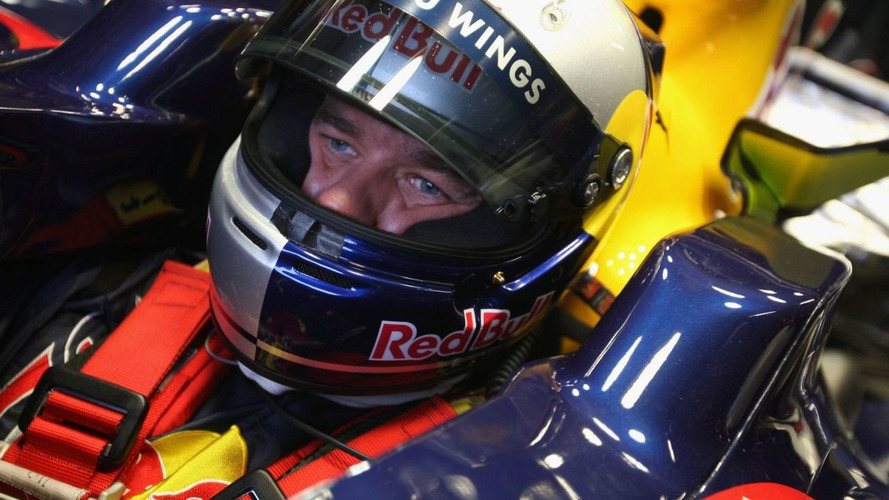 Ultra-successful world rally driver Sebastien Loeb has reportedly made an approach to the new-for-2010 formula one team USF1.

Ultra-successful world rally driver Sebastien Loeb has reportedly made an approach to the new-for-2010 formula one team USF1.

"Somebody representing Loeb called us but I won't give details of the conversation," sporting director Peter Windsor is quoted as telling the French sports daily L'Equipe.

Ever since Loeb, 35, tested Red Bull's F1 car over the winter, his rising interest in a more serious foray has been rumoured, including recently putting his name forward as Sebastien Bourdais' Toro Rosso replacement.

Windsor added: "He is an incredible talent and he would definitely make things interesting in F1. We are looking more on the American side but are going to take him seriously."

"I wanted to know if a team was really interested in me for F1. Someone contacted this new team but I don't know what happened.

"I am enjoying myself in the WRC and am on the verge of extending my contract with Citroen. But if I get the opportunity to do a couple of races in 2010 when the calendars don't clash then why not?" the Frenchman added.