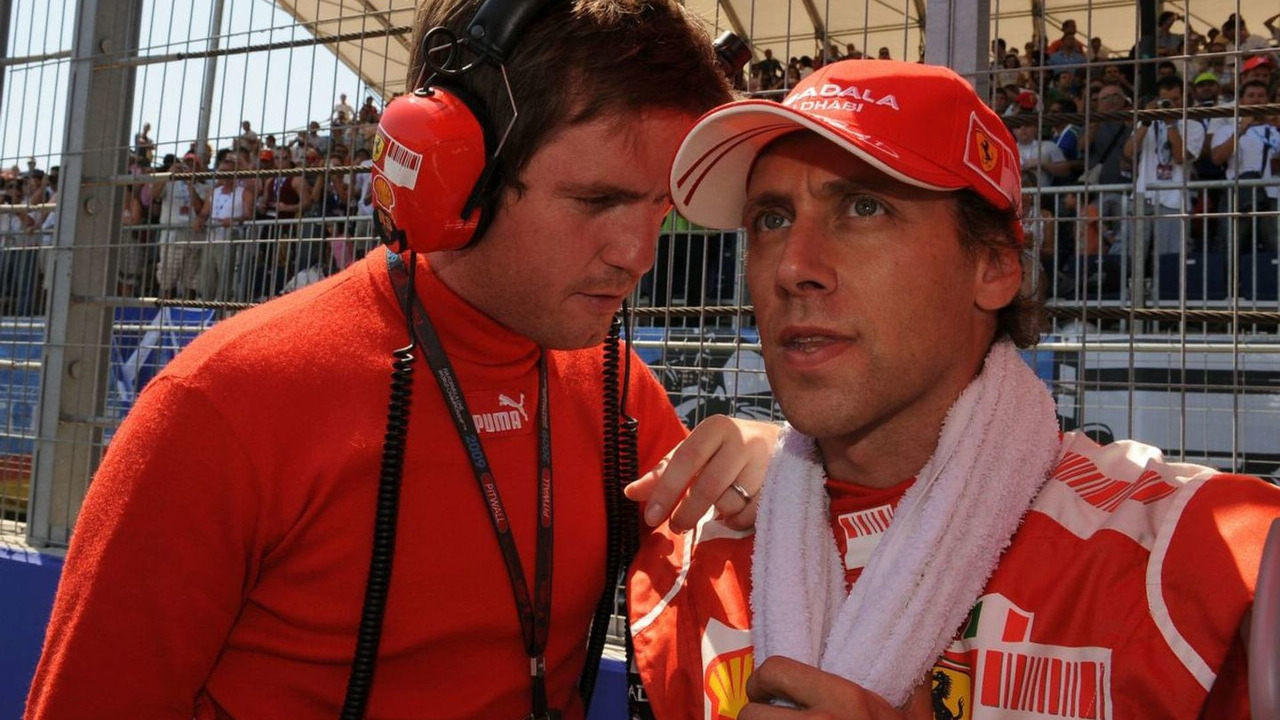 After the 38-year-old Italian struggled so badly at Valencia last weekend, even the Maranello team had to admit it may need to make other plans if he doesn't make a big step forward in Belgium.

Williams test driver Nico Hulkenberg, who is leading the GP2 championship and managed by Michael Schumacher's long-time agent Willi Weber, has been mentioned as a candidate.

"Nico would actually be the logical solution," Weber is quoted as saying by Bild newspaper.

Another driver keen on the drive is Sebastien Bourdais, recently ousted by Toro Rosso but still managed by former Ferrari boss Jean Todt's son Nicolas, who also handles the career of the injured Felipe Massa.

"It's up to Ferrari," the Frenchman told French radio RMC, but he agrees that the famous team will be looking at its options if Badoer continues to struggle.

"Unfortunately for me there are many other applicants waiting at the door," Bourdais acknowledged. "Nicolas has spoken about me with the management of Ferrari but my name is not at the top of the list."

According to the German broadcaster RTL, triple world champion Niki Lauda has another suggestion for Ferrari: "If I was them I would just race with one car. At least that would save money," he said.

The widespread view as formula one departed Valencia is that Ferrari cannot keep Badoer in the F60 if he doesn't get up to speed immediately.

"If I lost two or three seconds every lap I would be staying at home," Robert Kubica is quoted as saying by Spain's AS newspaper.

Force India's Adrian Sutil told the German publication Focus: "If Badoer is as slow at Spa as he was here (at Valencia) then it is a safety issue."

Nico Rosberg couldn't believe how slowly the former Minardi driver was lapping on the Spanish street circuit. "Two and a half seconds is impossible.

"I was that far behind Montoya the first time I ever sat in a formula one car, and I was 17!"

David Coulthard however believes that with Massa out for now, it's not a huge issue who is at the wheel of the second red car.

"They are already looking to 2010 so the rest of this season is pretty much about testing. Who better to report back to the engineers than your regular test driver?" the Scot wrote in a column for the Daily Telegraph.