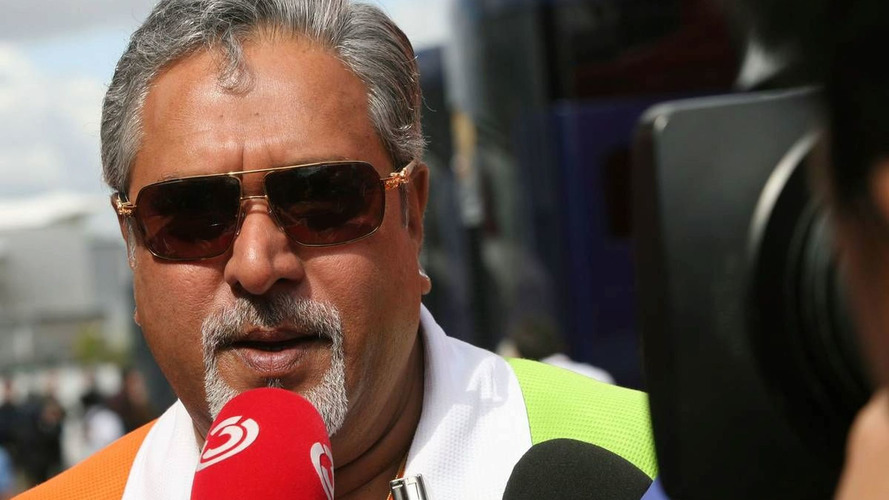 Vijay Mallya has scotched rumours he might be about to sell his formula one team.

Vijay Mallya has scotched rumours he might be about to sell his formula one team.

The Indian billionaire's Force India outfit has been making progress in 2009, but according to speculation at Valencia, he might be in talks with Prodrive about selling the Silverstone based team.

David Richards failed to be selected by the FIA despite bidding for one of the new team entries for 2010.

Force India has therefore been mentioned as another possible route into F1 for Prodrive, given its established relationships with Richards' preferred partners McLaren and Mercedes.

"This is the first time I've ever heard of it," Mallya told GPWeek.

"As far as I am concerned nothing has changed. I don't know where all this speculation comes from. I haven't been approached and I have no intention in selling out," he added.