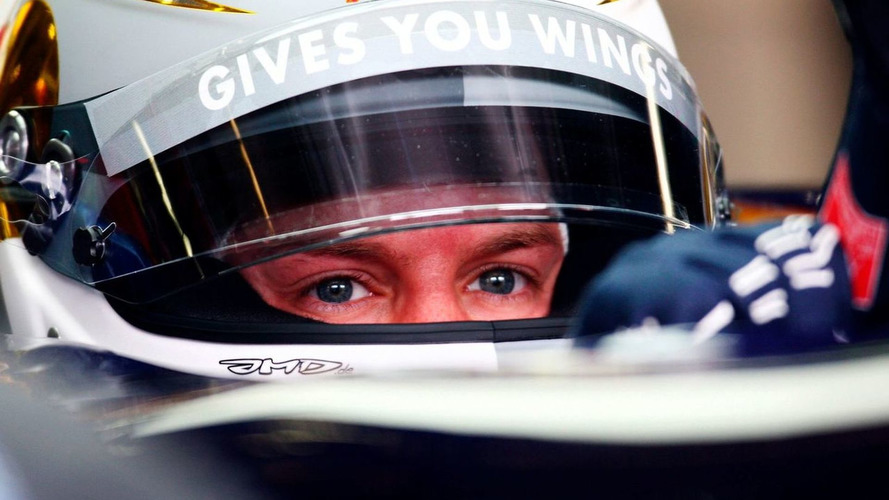 Renault on Sunday apologised after Sebastian Vettel suffered his second engine failure in as many days at Valencia.

Renault on Sunday apologised after Sebastian Vettel suffered his second engine failure in as many days at Valencia.

The German driver's first failure caused a delay during Saturday morning practice, and the fresh engine installed for the rest of the weekend expired during the European grand prix on Sunday.

Each driver is allocated just eight engines for the entire season, and it is believed Vettel only now has a single fresh V8 unit in the bag for the remaining six races of 2009.

Fabrice Lom, the Renault figure in charge of the customer engine supply to the Red Bull Racing team, described the Valencia event as a "nightmare weekend" for him.

Red Bull was already considering a switch of engine supplier for the 2010 season and beyond, with Mercedes-Benz believed to be the front-runner.

"I can only apologise to Red Bull Racing and Sebastian in particular for this reliability issue and assure them that we will work as hard as possible to ensure it doesn't happen again," Lom said in Spain.

"The end of the season will now be tough on the engine side for Sebastian," he acknowledged.