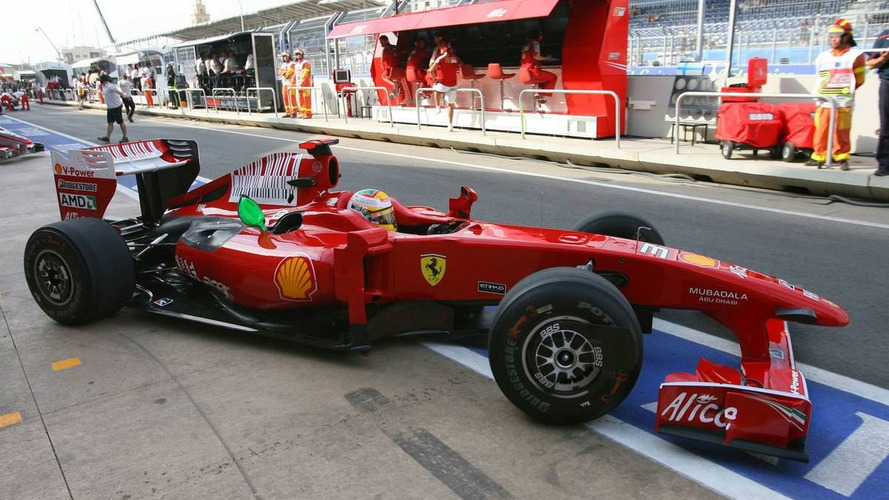 Luca Badoer accepted the blame for his run-ins with stewards at Valencia throughout his competitive return to F1 on Friday.

Luca Badoer accepted the blame for his run-ins with stewards at Valencia throughout his competitive return to F1 on Friday.

The 38-year-old Italian was caught speeding in the pit lane no fewer than four times during free practice, the latter infringement earning him an official reprimand on top of his more than 5000 euros in fines.

Some suggested that Badoer's Ferrari must have been suffering a fault with the pit lane speed limiter, but he confessed it was simply a matter of him struggling to adjust after more than a decade as a test driver.

"I am used to a 100 kph limit in testing and so when I pressed the speed limiter button at the usual point in the pit lane, it did not give the car enough time to slow to the right speed," he is quoted as saying by the British newspaper Express.

Badoer suggested that Ferrari does not mind him taking his time to re-adjust to racing action this weekend.

"Ferrari have been good to me," the British newspaper Daily Mail quoted him as saying.

"They have told me to treat this race as a test and then go for it at Spa and Monza," he added.