Bentley Mulsanne By Mansory Adds Sportiness Without Going Too Far 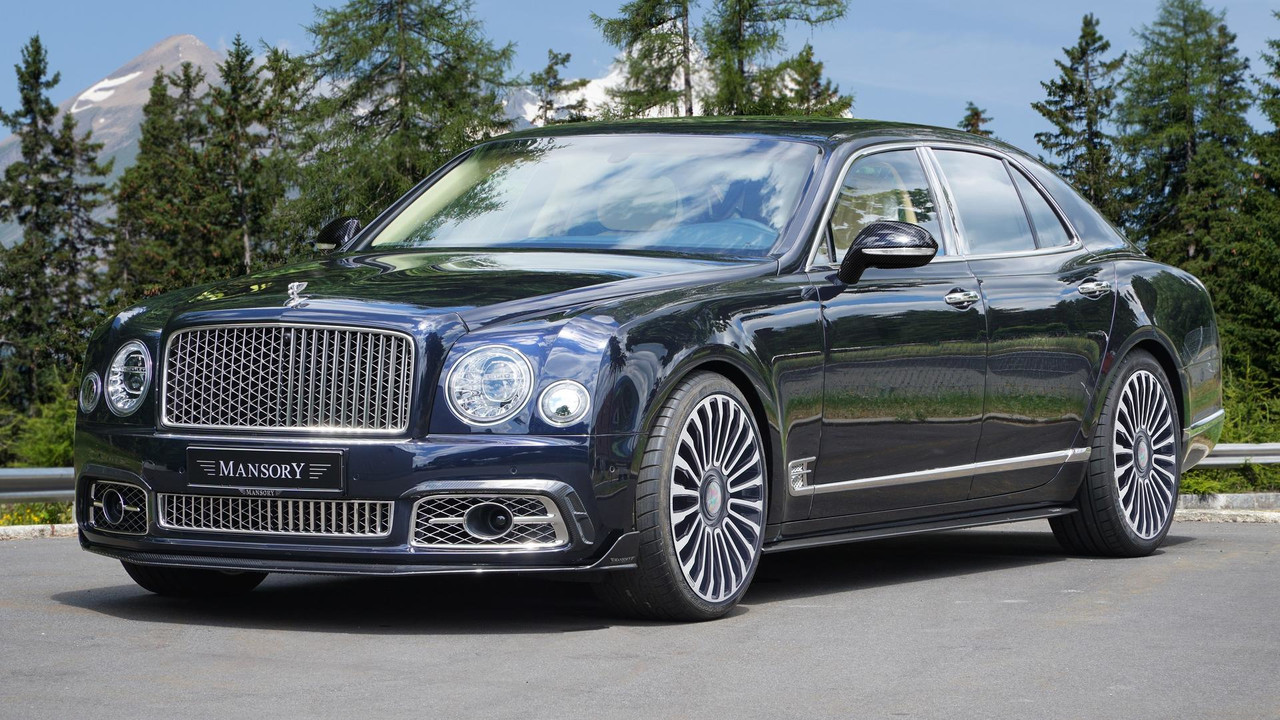 Mansory's latest ultra luxury creation is based on the Bentley Mulsanne – and, thankfully, is more stylish than some of the recent developments of the tuning studio. The fresh exterior appearance of the limousine is enhanced with visible carbon fiber details, such as new front bumper lip spoiler and fog lamps surround. The upgrades continue with carbon fiber side skirts, discreet boot lid spoiler, and rear bumper diffuser. A set of massive 22-inch light forged wheels is wrapped in “ultra-high performance” 285/35Z tires for both axles, as recommended by the company.

Mansory hasn’t released interior photos of the Mulsanne project yet, but the studio says customers can customize their cars with a unique mix of brushed aluminum, bare carbon fiber, and burled or high-gloss piano surfaces. The tuner explains the decorative details can be ordered in any desired color to “perfectly complement the leather on the dashboard and seats.”

The last time Mansory worked on Bentley model was in November last year, when we saw a white-black Bentayga with similar carbon fiber components and engine upgrade to 691 hp (515 kW) and 773 lb-ft (1,048 Nm).