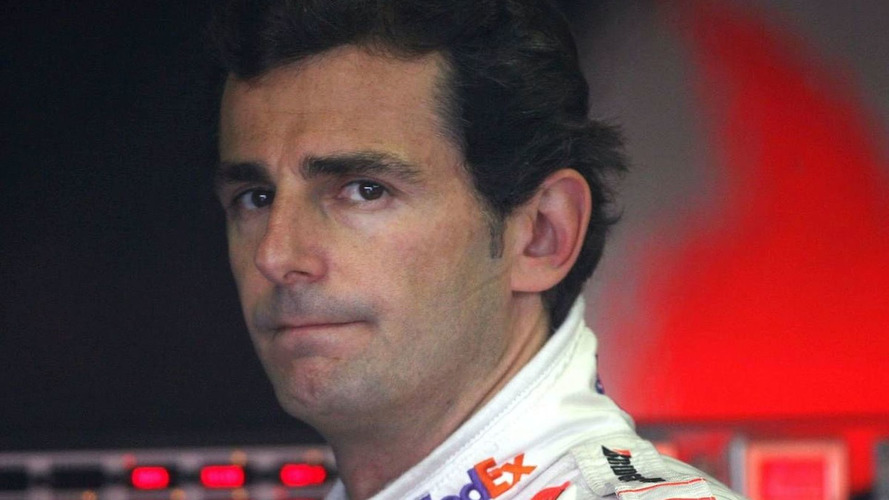 "The objective is that Pedro is the official driver but until today the negotiations are complicated," Campos is quoted as saying by Radio Marca.

"Still it is not decided. It is necessary to also consider drivers like Kubica and Piquet."

Campos added that the Russian GP2 driver Vitaly Petrov is "also a possibility", and amid speculation about the F2 driver Natacha Gachnang said it is "my intention to have a woman driver in the team".