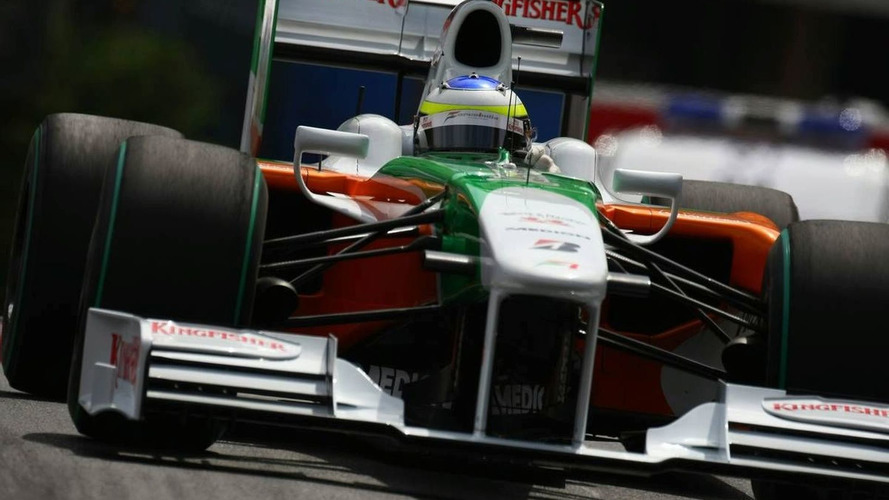 Giancarlo Fisichella's name is set to disappear from the GP2 team entry list.

Giancarlo Fisichella's name is set to disappear from the GP2 team entry list.

Switzerland's Motorsport Aktuell reports that the Force India driver, whose Fisichella Motor Sport team is a collaboration with Paolo Coloni, has sold the naming rights to the sponsor Party Poker.

The team's new name, to be announced officially at Valencia on Friday, is to be Party Poker Racing.com Scuderia Coloni.

Fisichella, 36, told Motorsport Aktuell at Valencia that he had no knowledge of the transaction.

"I was not particularly involved with the team except for the name," the Roman said.

"As long as I am an active driver I have to concentrate on that," said the veteran of more than 220 grands prix.