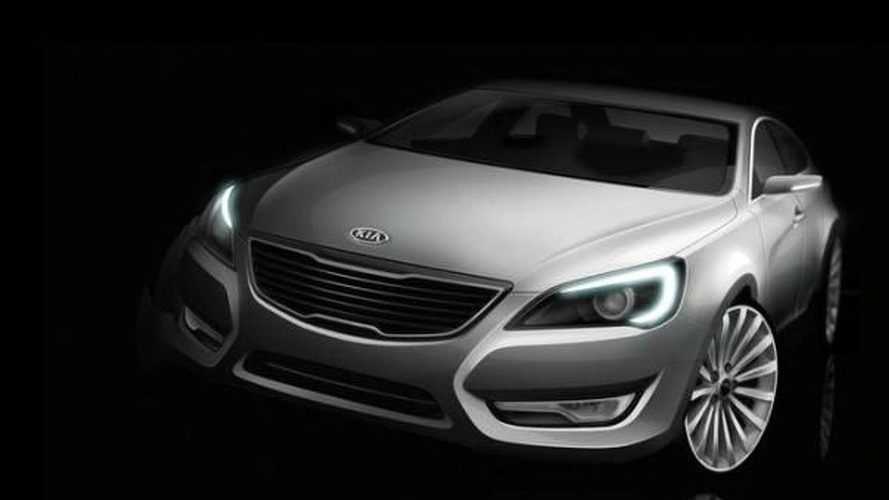 Hyundai-Kia sold more cars during the first half of 2009 than Ford. The result was that the company moved into fourth position globally after Toyota, General Motors and Volkswagen.

A decade ago no one, certainly not anyone outside of Hyundai, would have dreamt that the South Korean car manufacturer would one day sell more vehicles than Ford. Well it has happened. Hyundai-Kia is now the fourth largest automaker in the world in sales after Toyota, General Motors and Volkswagen respectively.

This is a one-step-up-shift from the company's fifth position in 2008. The numbers come from the Automotive News Data Centre which states that during the first half of 2009 Hyundai-Kia sold 2,153,000 vehicles compared to Ford's 2,145,000. It is a rise of about 30% over the US brand. Hyundai-Kia's biggest single market is the US. The top ten companies have all lost sales so far this year, most by two-digit percentages. Volkswagen was the only one to lose by single digits as it shed 5.1% sales over H1 2008. The biggest losers were Ford and Toyota both of which saw sales decline 30.6% and 26% respectively.

Interestingly the Nissan and Renault alliance reported its numbers separately but had it combined them in the same way as Hyundai and Kia a total of over 2.6 million would appear. Such a figure would be enough to place Nissan-Renault in fourth position.

The top ten for the first half of 2009 looks like this: