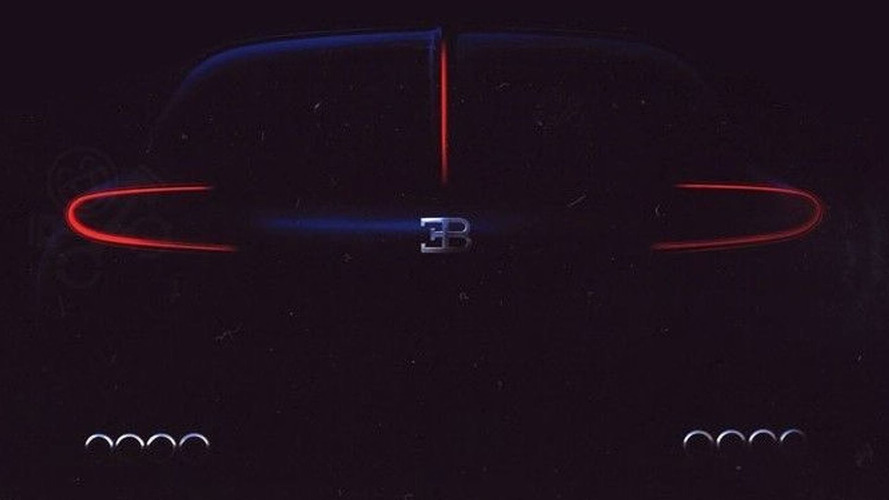 To determine if there is enough interest for production, Bugatti will show the Bordeaux to potential owners next month.

According to a recent report, Bugatti's Bordeaux concept is one of three models under consideration for production.

As we have previously reported, the Bordeaux sedan is expected to use the same quad-turbo, 8.0-liter W16 engine found in the Veyron. With 1001 horsepower and 1250 Nm of torque, the Bordeaux would become the fastest sedan in the world.

In an interview with Autocar, Bugatti boss Dr Franz-Josef Pfaegen dismissed rumors that the Bordeaux would be based on Bentley's new Mulsanne. He stated, "A Bugatti saloon will have different dimensions and be a completely different concept. A Bugatti is designed and developed for a total volume of not more than 150, so that allows completely different materials and technology."

To determine if there is enough interest for production, Bugatti will show the Bordeaux to potential owners next month. If they pan the sedan, Bugatti apparently has two other concepts to tease.