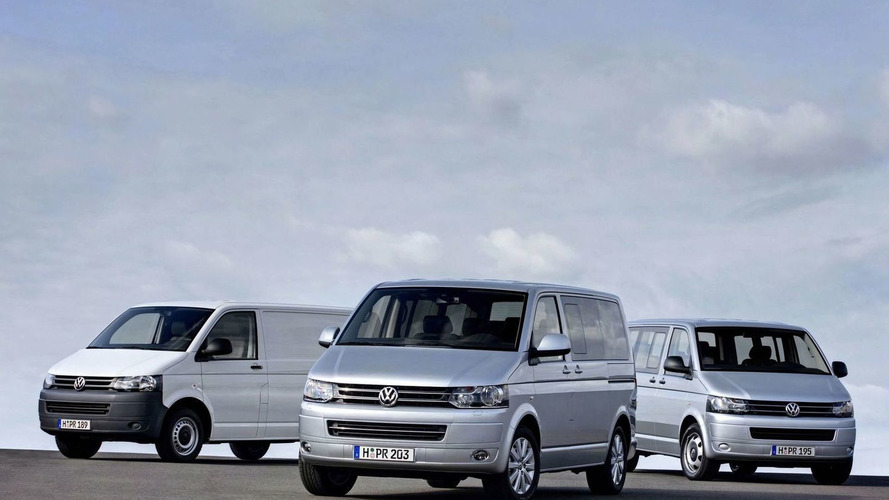 Volkswagen is giving the Transporter, Caravelle, Multivan and California a new lease on life through some engine tweaks, redesigned exteriors and extra interior comfort equipment.

Utility does not have to look utilitarian. That seems to be Volkswagen's motto as it introduces the new redesigned and repackaged Transporter, Multivan, California and Caravelle utility vehicles. All four will be exhibited at the 2009 Frankfurt Motor Show and go on sale some weeks thereafter.

In keeping with the VW brand's new design DNA the front ends of these vehicles have been reshaped to look like current Polos and Golfs. The ribs on the radiator grille are black, the rear fog lights will now act as static cornering lights. Some models feature black, high gloss ribs, each highlighted with a chrome stripe while the headlights have also been given a facelift.

VW says the whole range has achieved an improvement of 10% overall in C02 emissions and fuel consumption. When coupled to the new 7-speed dual clutch gearbox the 132kW motor can drop fuel consumption by up to 1.9 litres compared to the previous 6-speed automatic gearbox.