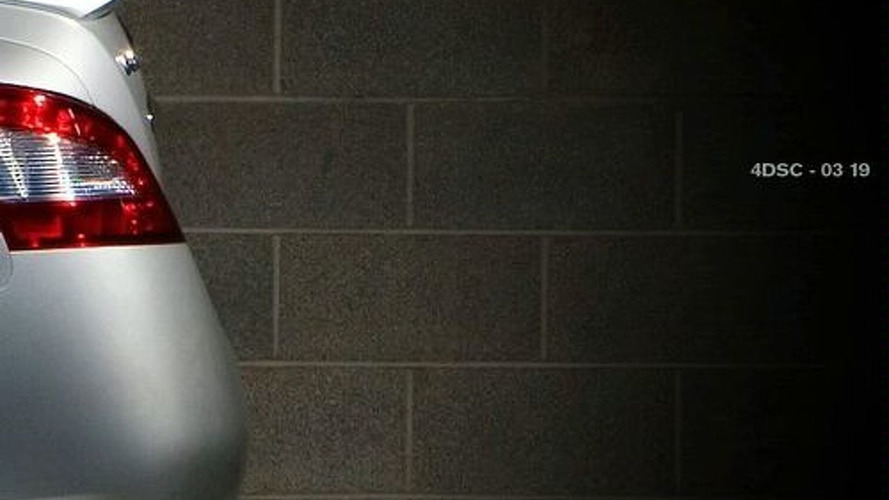 There are four significant peeks of the â€œFour-Door Sports Carâ€, which reveal the rear end, head lights, glass house, and the wheel

The New York Auto Show is merely two days away, but that doesn’t stop Nissan from releasing teaser shots of its upcoming Nissan Maxima. There are four significant images of the “Four-Door Sports Car”, which reveal the rear end, head lights, glass house, and the wheel. The full view of the mid-size sedan still remains a secret, unless and until someone bumps into useful “leaks” somewhere.

The entirely redesigned Maxima is slated to be unveiled this Wednesday, 19th March, at the New York Auto Show.