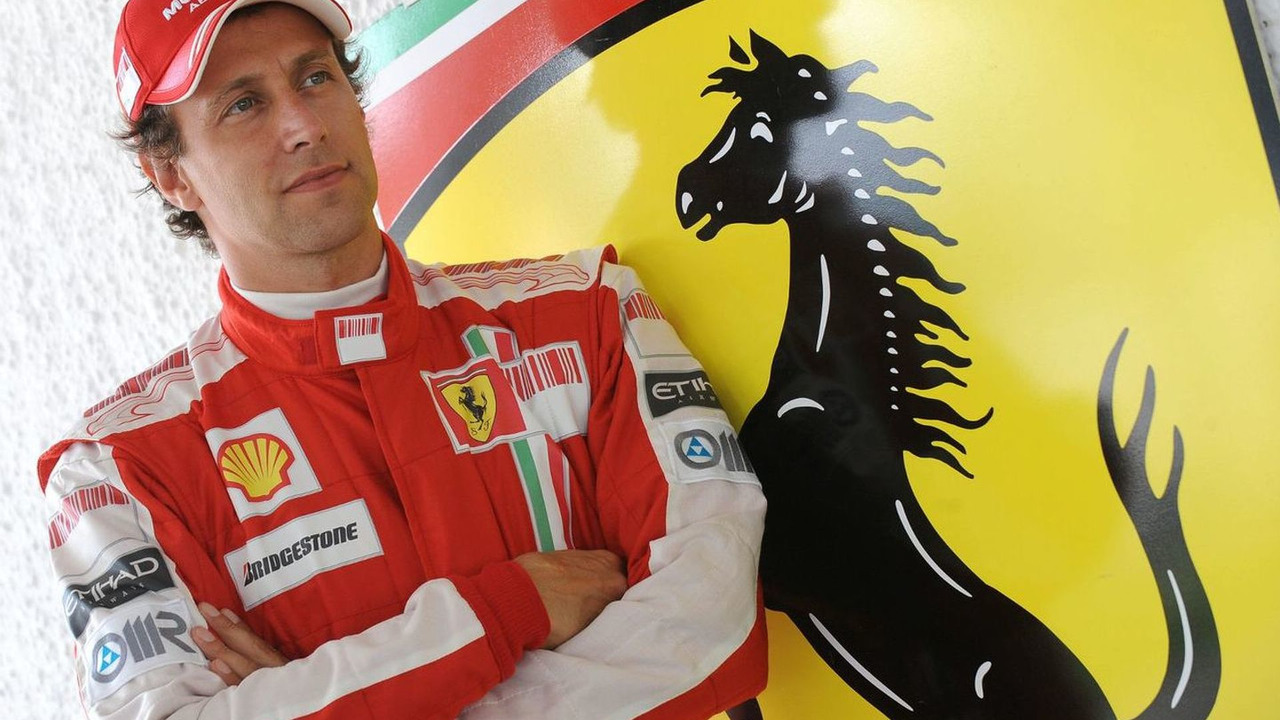 Luca Badoer on Tuesday said he will treat his debut as a Ferrari racer driver this weekend as effectively a "test session".

Luca Badoer on Tuesday said he will treat his debut as a Ferrari racer driver this weekend as effectively a "test session".

With proper in-season testing totally banned, the 38-year-old Italian had to acquaint with injured Felipe Massa's number 3 F60 with 200kms of "promotional filming" on Bridgestone's ultra-hard demonstration tyres at Fiorano on Monday and Tuesday.

Worsening Badoer's challenge, F1 factories have been closed over the August break, meaning it was early this week when he had his first meetings with race engineers.

According to a report on the team's website, "he also spent time in the static simulator, to give him a general impression of the Valencia street circuit".

"I am very motivated to make the most of this opportunity, even if I know I am facing a tough challenge, especially during the first couple of days in Valencia," Badoer said.

When he exits the Spanish street circuit's pitlane on Friday, it will be the Italian's first competitive formula one action since 1999 with Minardi.

"It will effectively be a test session for me, but I will be trying my best to secure a good result," said Ferrari's long-time test driver.