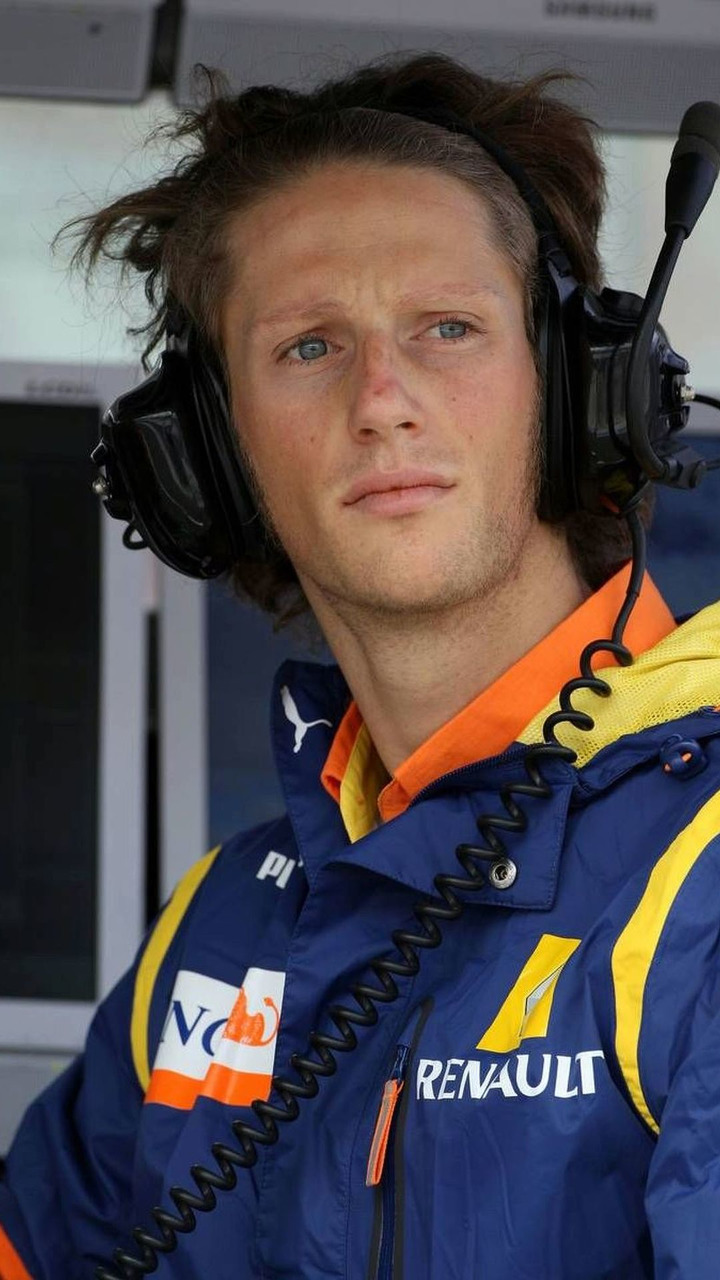 The Enstone based team said Brazilian Piquet, 23, has departed following a "mutual agreement" that is "in the best interests of both parties".

Said team boss Flavio Briatore: "We would like to thank Nelson for his contribution during the time he has been with us and wish him all the best for the future."